Will the Galaxy S6 help Samsung challenge Apple once more? 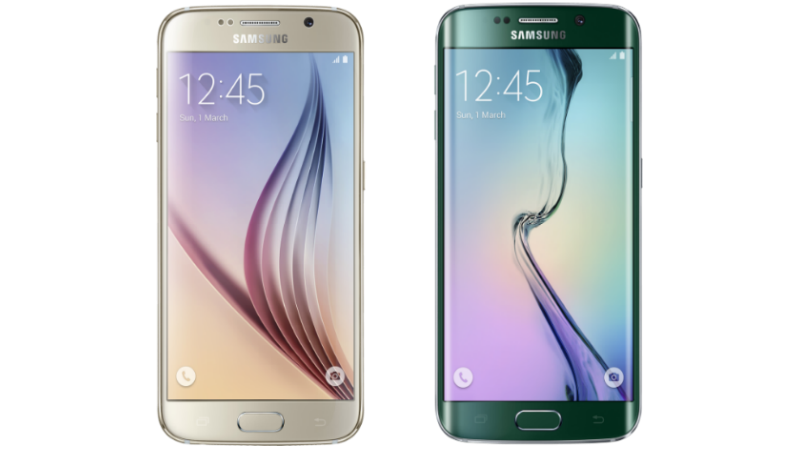 On the surface, Samsung’s position as the world’s second largest smartphone vendor seems formidable. The firm’s mobile division posted profits of £1.1 billion for the fourth quarter of last year and its most recently released flagship phone, the S5, has sold more than 12 million units worldwide since its launch.

However, all is not well with the South Korean technology giant.

Apple’s ascension to top spot marks a swift fall for Samsung, which was outselling the US firm two-to-one in the fourth quarter of 2013. The fact that larger screen iPhones are now available is thought to have robbed Samsung of one of its key selling points. Meanwhile, budget Android smartphones from the likes of Lenovo and Xiaomi have seen Samsung struggle for sales in emerging markets like China, Indonesia and Malaysia.

The unveiling of Samsung’s next flagship phones at this year’s Mobile World Congress, therefore, holds increased significance. Can the Galaxy S6 and S6 Edge arrest the company’s steady decline?

Samsung is hoping that the innovative curved screen promised by the latter is enough of a unique selling point to draw in customers. The S6 Edge features a display that curves around the edges on both sides to offer users a number of bespoke services. The first of which is People Edge, which provides calls and messaging options for the owner’s top five contacts, while Information Stream displays chosen notifications and weather information.

In terms of specs, both the S6 and S6 Edge are largely identical, and both are noticeably pushing a more premium feel than their predecessors. The plastic exterior is now gone, replaced by glass and a metal frame -- but perhaps the biggest change is how Samsung is marketing its new handsets.

During its MWC address, Samsung referred to learning from its past "missteps" and listening to consumer feedback -- a clear reference to the failings of its past smartphones. The S4 was heavily criticized for trying to cram too much innovation into one device, while the S5 has also been poorly received, selling 40 percent fewer units than predicted. Samsung’s decision to codename its new devices "project zero" clearly signals an attempted break from the failures of the past.

Samsung’s deputy president of European telecom operations Jean-Daniel Ayme certainly believes that the two S6 models offer something different to consumers. "By offering a wide range of devices to all people in the market, we accept the challenge of competition," he told the BBC. "So it is definitely a great opportunity for us to demonstrate that meaningful innovation will mean something to the people".

However, the worry for Samsung is that that the S6 Edge’s curved screen will be less of a USP and more of an unnecessary gimmick.

Unfortunately for Samsung, it does not have the brand loyalty of Apple, so when other manufacturers are offering similar specs at a lower cost, consumers are more inclined to make the switch. However, the decision to use more premium materials is likely to be a wise one, as this will mark an easy point of difference when compared to budget handsets.

The S6 will ultimately be judged on its sales figures and Samsung’s profit margins. The firm’s decision to switch to its own in-house processor, the Exynos 5 Series chip, could prove crucial. If successful, Samsung will make more money from each sale, bolstering its figures, but if it’s a failure, the Galaxy S6 could be the final nail in the coffin for Samsung.

14 Responses to Will the Galaxy S6 help Samsung challenge Apple once more?