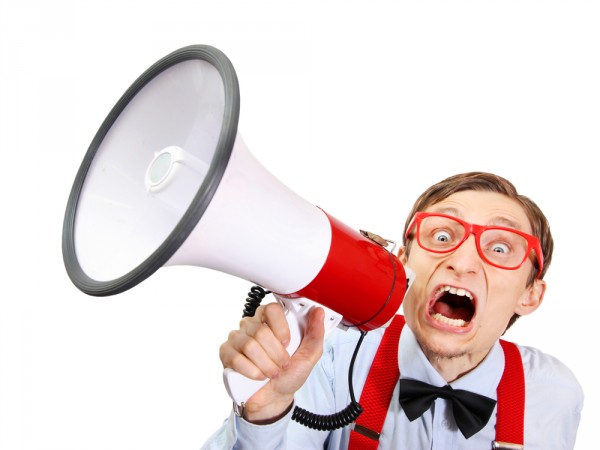 Meet the new Microsoft. Maybe the company really charts a new course under CEO Satya Nadella's leadership. Colleague Mark Wilson reports that even software pirates can upgrade free to Windows 10. Seriously? Reward the thieves who rob revenue from the platform's cradle? Hand robbers sacred possessions at the door? Give them the house keys and ask them to lock up after they take the tellie, silver, and jewelry?

Outstanding! I really am not being sarcastic, just pretending to be. The strategy is simply brilliant and too long coming, assuming nothing changes before Windows 10's summer release or Microsoft clarifies licensing rules to mean something different. Without even stressing a single synapse I can conjure up more good reasons for the upgrade plan than the fingers on my hands. But I'll keep the list a bit shorter for this post.

1. Microsoft is giving away the software anyway. There is little lost revenue, at least from consumers choosing to upgrade during the first year of release—at no cost. Think about it. Which is better for Microsoft? Being the free software's distributor, or encouraging the grubbing of code from torrent sites? If no-cost is the same, the company should seize control rather than let others bundle God knows what with Windows 10.

2. The generous upgrade policy can convert thieves into paying customers. In many high-pirate regions, many organizations, not just consumers, are what Microsoft unlovingly call "non-Genuine" users. The year-for-free strategy doesn't apply to businesses, which will pay something. Depending on final Windows as a Service pricing, the company could convert many non-Genuine business users into paying customers. Think about it. They already are loyal users.

3. More Windows 10 machines mean more potential cloud service customers. Microsoft is betting the future on the cloud. Best strategy is to reduce platform fragmentation and to get as many customers on the newest software as possible, with hooks into extended services. Don't forget that the new Spartan web browser will be one of the most important pieces to the cloud puzzle. Windows 10 is the way to get it. Fragmentation has long inhibited Microsoft platform ambitions, and risks are greater for the long-term services strategy.

4. Widespread Windows 10 availability could greatly curb malware's spread. It is no coincidence that a correlation exists between countries where software piracy is high and malware-infections are great. According to PandaLabs' Annual Report 2014, the top-10 most-infected countries are: China, Ecuador, Turkey, Guatemala, Russia, Taiwan, Boliva, Poland, and Brazil. With the exception of Taiwan, piracy rates in all are 50 percent or higher, according to Business Software Alliance. The number exceeds 70 percent for the majority.

In February, BSA published an IDC-commissioned whitepaper that finds a "clear link between unlicensed software and cybersecurity threats". Excerpt:

This conclusion jives with PandaLabs research. The 10 countries with the lowest malware-infection rates—Belgium, Denmark, Japan, Netherlands, Switzerland, Germany, United Kingdom, Finland, Norway, and Sweden—have some of the lowest-piracy rates. Typically: 25 percent or less, according to BSA.

Presuming that many of the zombie machines used, at the least, for botnets run pirated Windows—or otherwise are infected—Microsoft could do a great service to the larger Internet community and to its paying customers by getting as many users as possible on the newest, securest operating system.

5. In regions where piracy is high and incomes are low, Microsoft is more likely to sell low-cost Lumias as Windows 10 PC companions. The company's big ambition is a single cloud-connected platform. However, mobile is a weakness. Microsoft already missed the major smartphone sales surge in developed countries. But many emerging markets are still moving from dumb phones. Windows across devices connected to extended web services is a viable strategy, and Lumia looks more attractive matched up to Windows 10 than either 7 or 8/8.1.