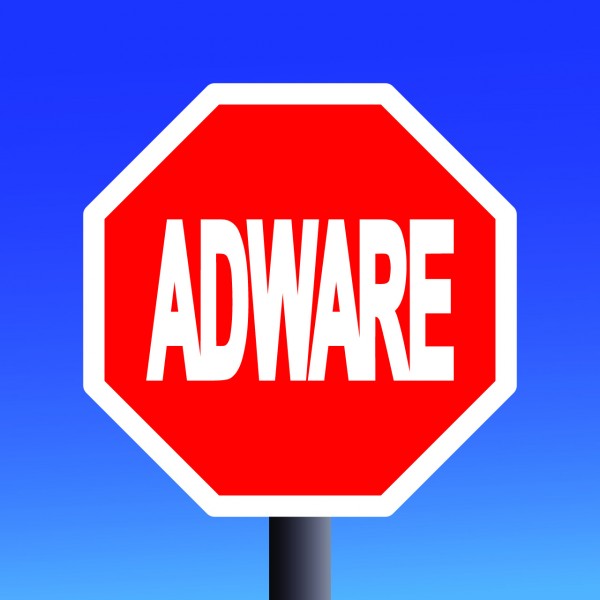 Despite the recent announcement by Google that it has introduced a vetting process on the Play store it seems that there are still rogue apps to be found.

Mobile security company Lookout has uncovered 13 apps with adware. Worse still these display malware-like characteristics that make them hard to remove. The company has alerted Google to the apps and they've already been removed from the store.

Two families of adware called HideIcon and NotFunny were hidden within the apps which between them have been downloaded thousands of times.

HideIcon, as its name suggests, hides its icon to make it harder to remove and then targets the user with aggressive ads. It came in an app pretending to be a card game, complete with playing instructions.

NotFunny was hidden in a number of downloads including wallpaper apps and a free Christmas ringtone app. It has two parts, a dropper and payload, once the dropper is installed with the app it prompts the user to download the payload. This drops an icon pretending to be Facebook on the device then hides itself once installation is complete. Like HideIcon it then pushes aggressive advertising and disrupts the user experience.

You can read more on the Lookout blog. Meanwhile the company is reminding users that apps with hidden icons can be uninstalled from Android's application manager under the Settings menu or from the Play Store app.