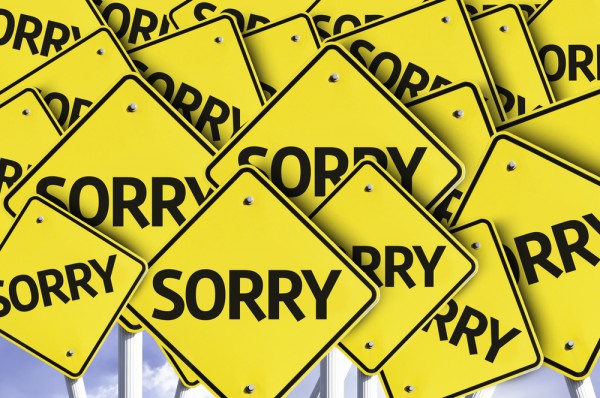 When it hit the national news that searching for certain racist and offensive words in Google Maps brought up the White House, I was immediately appalled. As someone who grew up listening to Hip-Hop music, I've heard similar language before, so I was not offended by the words themselves. I was, however, disappointed in the apparent disrespect towards our President and the ignorance of the perpetrator.

With that said, I was not angry at the search giant, as I knew it was not the company's doing, but simply a byproduct of a user's anonymous free speech. Heck, Barack Obama and Google are quite close -- blaming the company makes no sense. Of course, modern society and the public relations machine requires an apology for this, so today, Google has done so. Do you think the search giant needed to?

"At Google, we work hard to bring people the information they are looking for, including information about the physical world through Google Maps. Our ranking systems are designed to return results that match a person's query. For Maps, this means using content about businesses and other public places from across the web. But this week, we heard about a failure in our system -- loud and clear. Certain offensive search terms were triggering unexpected maps results, typically because people had used the offensive term in online discussions of the place. This surfaced inappropriate results that users likely weren’t looking for", says Jen Fitzpatrick, VP, Engineering & Product Management, Google.

Fitzpatrick further explains, "our team has been working hard to fix this issue. Building upon a key algorithmic change we developed for Google Search, we've started to update our ranking system to address the majority of these searches -- this will gradually roll out globally and we'll continue to refine our systems over time. Simply put, you shouldn't see these kinds of results in Google Maps, and we're taking steps to make sure you don't. Again, we sincerely apologize for the offense this has caused, and we will do better in the future".

Well, thank you to Ms. Fitzpatrick and Google for both the apology and working to correct the issue. Quite frankly, apologizing was not needed, but it is still a classy move. True, it was a disturbing situation, but if every Internet company had to apologize for the language and antics of its users, nothing would ever get done.

Do you think Google needed to apologize? Tell me in the comments.