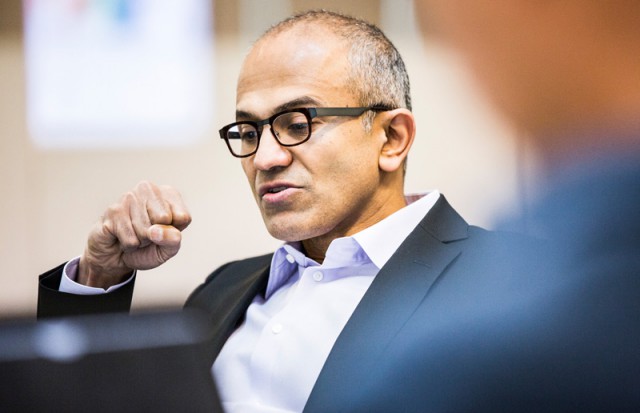 Microsoft CEO Satya Nadella has been revealed as the most influential technology leader by Juniper Research’s latest industry rankings.

The rankings are based on a number of factors, including vision, innovation and personal capital, and saw Nadella gain top spot as a result of the fundamental changes he is implementing at his company.

In particular, the move towards the "Windows-as-a-Service" model is seen as a significant departure from the company’s OS-focused approach.

Second place in the rankings is held by Jony Ive, Apple’s chief design officer, who is responsible for some of the company’s most iconic products such as the MacBook, iPod and iPad. As the lead designer for the recently released Apple Watch, Juniper Research argued that his work is likely to have a major impact on the smartwatch market going forward.

Perhaps less well-known amongst the general public, Razer co-founder and CEO Min-Liang Tan was named as the third most influential technology leader. His work as creative director has seen the gaming company embrace the fledgling virtual reality market.

Fourth place, meanwhile, goes to Travis Kelanick, co-founder of Uber, the app that has caused huge disruption to the taxi industry.

The list makes it clear that, in order to be viewed as influential, it is not enough to simply be at the head of one of the world’s largest firms. Instead, those featured have strived to make crucial changes at their respective companies and have generally influenced the industry on a wider scale.

The complete top ten list can be found below:

30 Responses to Satya Nadella is the most-influential tech leader