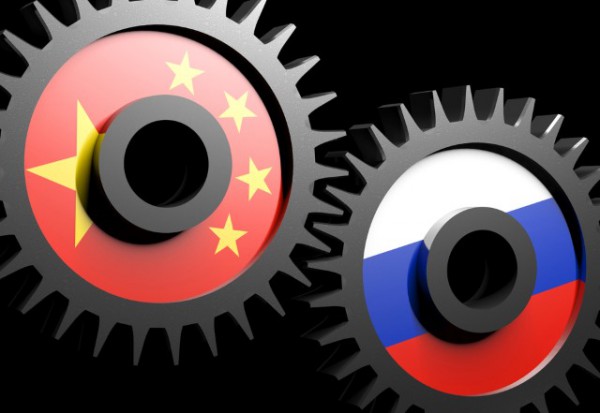 It is becoming increasingly common for governments around the world to block access to websites they don’t approve of for one reason or another. The most frequent censor is China, and the latest site to fall victim to the Great Firewall of China is Reddit. If you're not able to pop over to China to check whether the site is blocked, you can use Blocked In China to test whether any site is accessible from within the country.

This is not the only site which people are having trouble accessing. Over in Russia, the Internet Archive -- responsible for the nostalgia-inducing Wayback Machine -- is also blocked. While the blocking of Reddit in China has probably been done on purpose, the same may not necessarily be true in Russia.

China has already blocked access to a wide range of popular sites including Facebook, Twitter, and YouTube. Reddit joins the list of websites that can only be accessed through VPNs or proxies from within China. Take a look at Blocked In China, and you'll see that Reddit access appears to have been blocked in all regions of the country -- Beijing, Shenzhen, Inner Mongolia, Heilongjiang Province, and Yunnan Province. There is a slight irony to Reddit being censored as the site has come under fire for killing certain subreddits and censoring other content.

Despite the apparent block, over on the r/China subreddit, there are a number of claims that the site is in fact working. It's not clear whether this is a matter of a block needing to propagate through the network or not.

GlobalVoices reports that the Wayback Machine -- the site that maintains historic copies of websites for posterity -- is blocked in Russia. It seems as though the block has come about as a result of government legislation designed to clamp down on sites that distribute extremist content. One particular archived page, Solitary Jihad in Russia, calls for the adoption of Islamic sharia law globally -- something the Russia government has taken exception to, and the Russian Pirate Party reports that this page has been added to Russia's blacklist. Unfortunately, because the Internet Archive uses HTTPS connections, ISPs in Russia may not be able to determine which page of the site users are trying to access. As a result of this some people are finding that their ISP has blocked access to Archive.org completely.