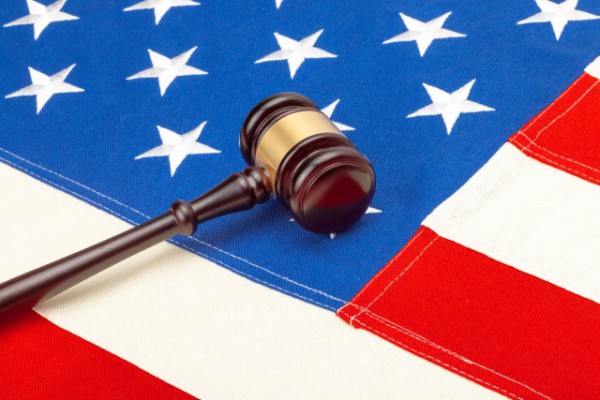 The Right To Be Forgotten has proved controversial. A little over a year ago Google was told by a European court that it should accept requests to remove from search results pages that are "inadequate, irrelevant or no longer relevant". Now, calls for the scheme to be extended to the US are growing ever-louder.

Consumer Watchdog not only says that the Right To Be Forgotten should be brought to the US, but also that Google's refusal to do so is an "unfair and deceptive" business practice. The consumer group is writing to the Federal Trade Commission calling for the search giant to be investigated and forced to consider the removal of certain search results. As has been proved in Europe, it's something that is not without controversy.

Reports show that Google actually rejects most requests it receives in Europe, and there have been calls for the company to be more transparent about how it comes to decisions. The Right To Be Forgotten has been incredibly polarizing in Europe, and it's unlikely to be very different in the US. On one hand it is welcomed by those who are looking for a quick fix to the problem of websites that contain information about them they would rather was more difficult to find. On the other, it is something that is accused of amounting to censorship.

The ruling does not mean that data is removed from websites, just that the pages do not appear in Google search results. A number of websites have sprung up that provide information about the URLs that Google has acted upon, and the likes of the BBC track which of their own pages have been affected.

Consumer Watchdog says that the Right To Be Forgotten is an "important privacy option", but striking a balance between personal privacy, freedom of speech, censorship, and general liberty is tricky. The letter to the FTC is critical of Google:

Describing yourself as championing users' privacy and not offering a key privacy tool -- indeed one offered all across Europe -- is deceptive behavior.

Google has already resisted pressure to implement the system in the US, and that's a position that's unlikely to change any time soon. For now, the company is happy to dig in its heels while privacy advocates and freedom of speech proponents battle it out.