Google's Pixel C: Can Android really compete on the desktop? 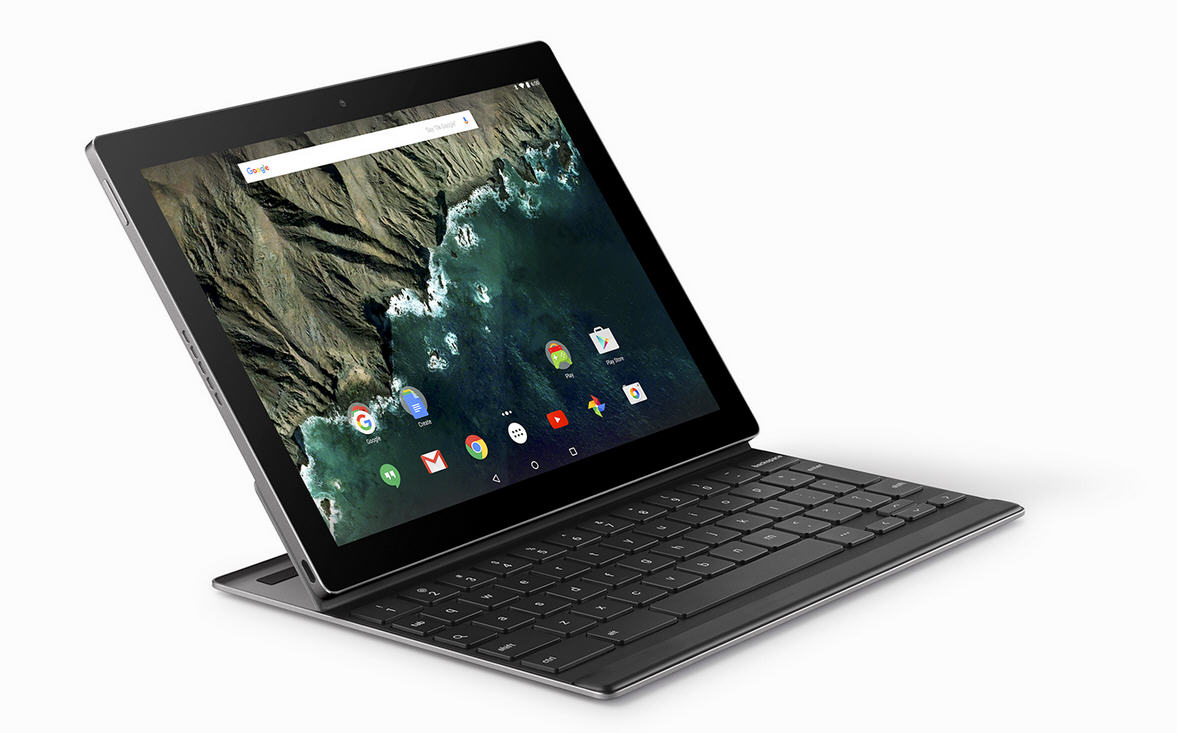 Now that Google has shown its forthcoming Pixel C tablet, the question on the minds of many IT decision makers is: Can Android really become a viable competitor to Microsoft Windows on the desktop?

There’s no disputing Google’s success in the mobile space. The billions and billions of Android handset users attest to its dominance. But the desktop is an entirely different animal, a fact the company itself seemed to recognize when it debuted Chrome OS a few years back. That platform gained substantial traction in the education and low priced consumer spaces but received a much cooler reception in the enterprise, ostensibly because of its web-only focus and limited offline capabilities.

Note: See Your Next PC will look like a Microsoft Surface to witness a prediction coming true.

Now the company wants customers to consider Android as a less radical alternative for desktop computing scenarios. And given the platform’s more traditional, PC OS-like underpinnings, Google will likely have much greater success positioning Android as a desktop solution than it did pitching the "vanity play" that is Chrome OS.

First, there’s the issue of offline use. As a stand-alone OS, Android is fully capable of operating with limited -- or even no -- connectivity. This is a major consideration for enterprise IT shops and even some consumers. Despite rosy predictions of "universal Internet connectivity" this decade, the fact remains that there are many circumstances where the capability to access the full range of user apps and data, without a Wi-Fi or mobile connection, is still paramount. And for these scenarios, Android’s more traditional, offline-capable roots provide welcome peace of mind.

Another welcome traditional feature is a local file system. Technically speaking, all modern OSes have one. But of the mainstream platforms now widely in use, only Android and Microsoft Windows actually expose theirs in any meaningful way. This is a factor for customers who need to work with local files or data (i.e. stuff not synchronized with the cloud). The capability to easily copy files to and from a device, without resorting to esoteric software running on a helper PC, is a huge advantage for Android over iOS and its dumbed-down UX environment. Simply put, desktop users want their files and folders, and they also want to be able to move them around as they see fit.

Perhaps the biggest challenge Google faces in positioning Android as a desktop solution is the lack of compelling, tablet-scale apps. The fact is that the vast majority of the Google Play Store’s million plus apps are designed for handsets. This is no accident. Unlike the iPad, Android tablets haven’t exactly set the world on fire, prompting most developers to all but ignore form factors larger than the 4-6 inches found on a typical smartphone. The availability of tablet-savvy mobile versions of Word, Excel and PowerPoint have helped to improve matters a bit, but they still trail well behind the functionality of full Office 2016 running on a Surface tablet with Windows 10.

Also hurting Android’s prospects is its perceived lack of multitasking capabilities. Both iOS and Windows provide "split screen" task switching (though with radically different levels of underlying "multitasking"). By contrast, Google is still in the prototype stages with its screen splitting efforts, though it’s worth noting that the Pixel C’s 1:1.414 aspect ratio seems to have been chosen with future multi-pane computing in mind. Regardless, just how and when Google implements such a mechanism will have a significant impact on Android’s success as a desktop OS.

As for the Pixel C, Google’s first try at an in-house tablet shows some innovative thinking -- but also the company’s ongoing inability to grasp what makes for a successful desktop experience. For starters, never cut corners (literally) on the keyboard. Also, don’t reposition common keys or resize/redesign critical elements, like the Enter key. And then, of course, there’s the question that jumps immediately to mind upon seeing the Pixel C for the first time: Where’s the pen?

Bottom Line: No question, Google is playing "catch up" with Windows on the desktop. For once, the "app gap" is working against it, as is Android’s perceived lack of multitasking features. The good news is that Google is finally backing the right horse in its battle against Microsoft in the enterprise -- though the Pixel C’s designers could have taken a few more cues from the Surface device they were copying (hint: it’s all about the pen these days). The bad news is that the once sleeping Redmond giant is now wide awake, and it will be doing all it can to squash any latecomers to the desktop party.

16 Responses to Google's Pixel C: Can Android really compete on the desktop?