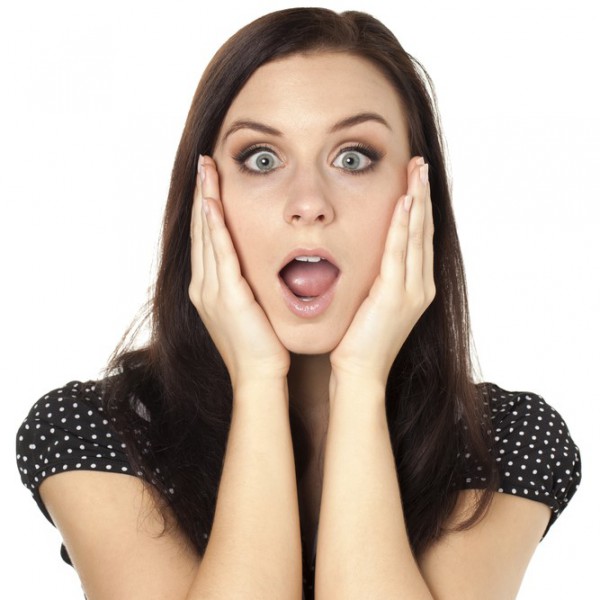 The iPhone 6s Plus is my first-ever Apple smartphone and I am loving every minute of it. While I was a bit nervous about leaving Android, my worry was for naught. Quite frankly, I am mad at myself for not switching sooner -- it is a wonderful experience.

One of the coolest features of the newest iPhones, besides 3D Touch, is Live Photos. If you aren't familiar, these are animated photos which complement the still. This works by appending 1.5 seconds of "video" to both the beginning and end of the picture. The user can then make the photo "move" by hard-pressing on the screen. While it is a wonderful thing on paper, I have discovered a rather big privacy issue in practice.

In the demos of the feature, Apple shows off the ability to 3D touch a still photo, say of a child, and see a short video of movement. This is totally great, and I have successfully taken pictures of family, nature and more in which this works well.

Unfortunately, there are times where it captures other things that the photographer doesn't realize. For example, the other day I wanted to take a picture of something I bought. I put the product on my kitchen counter, snapped the photo, and thought everything was fine.

Later, I randomly 3D pressed on the photo and saw that Live Photo captured me moving my iPhone after taking the shot, which captured some bank account information I had on a paper to the left. Woops. Had I shared that with someone who had a compatible device, they could have gained access to my money (or lack thereof).

I decided to go back and check some of my other Live Photos to see if I captured anything by mistake. Sure enough, there was something embarrassing in a picture of my dog. I quickly snapped a photo of her sleeping because she looked so cute. The problem? I had just gotten out of the shower and was wearing nothing more than a towel. Besides capturing my dog, Live Photo captured me in the mirror in an undressed state when I moved my arm after.

The privacy issue, you see, is that the user needs to hold the camera still for 1.5 seconds after taking the shot -- something that just is not natural. Unfortunately, when just snapping a quick shot -- as most people do -- people just put their arms down afterwords. This means anything captured in that 1.5 seconds of arm movement will be captured too.

Now, Live Photos can be turned off, so it is nothing to get too upset about. However, having to remember to turn the feature on and off kind of kills the magic behind it. Live Photos should be something the consumer doesn't have to think about, otherwise it just becomes another shooting mode.

How can you avoid this privacy issue? Turn off Live Photos, and only turn it back on for times where you think you may want it. Unfortunately, it can be very easy to forget you have it on.

My suggestion to Apple? Figure out some sort of detection, so that random arm movement is not captured. In the interim, make "Live Photo" a shooting mode, such as "Square" and "Pano" so that the user must explicitly see that it is on. The yellow icon on the top just doesn't cut it. While it takes away from the magic, it does better protect the user.

Have you discovered potentially embarrassing or sensitive things accidentally captured in your live Photos? Tell me in the comments.

As you can see below, iOS 9.1 includes a fix for this issue. In my testing it is not perfect, but definitely improves things. Way to go, Apple! 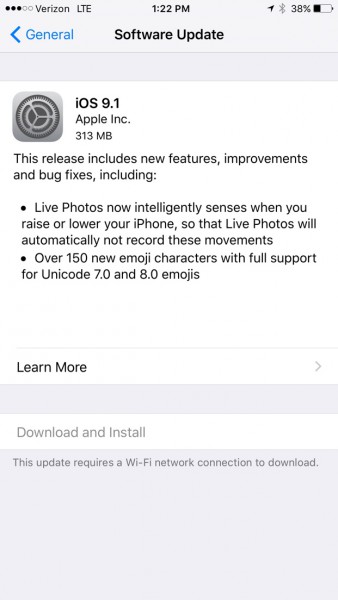 37 Responses to Apple 'Live Photos' has a big privacy issue -- should iPhone 6s and 6s Plus users worry? [Update]