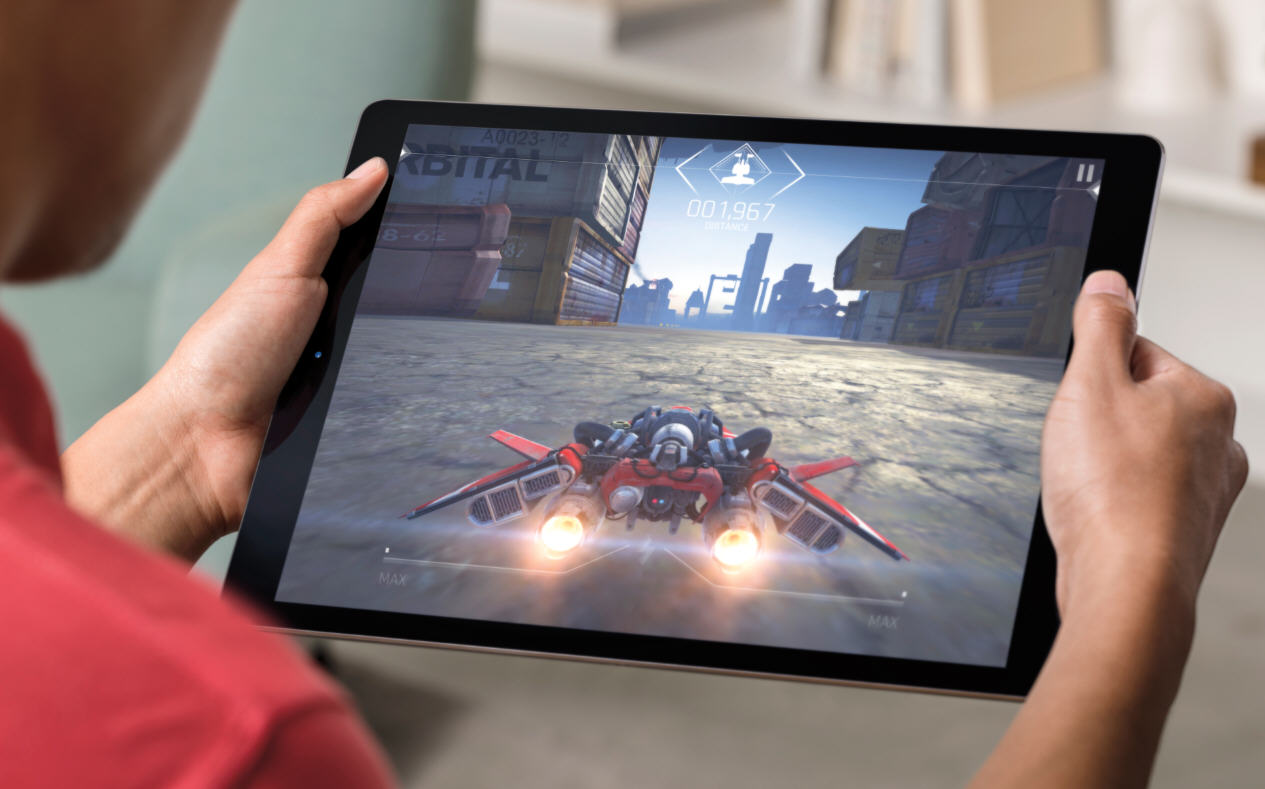 After years of rumors regarding a super-sized tablet, Apple finally took the wraps of its iPad Pro two months ago. The new device has a 12.9 inch screen, with a 2,732 x 2,048 resolution and 5.6 million pixels.

If you’ve been thinking of buying one, the good news is the device will be available to order online from Wednesday and will be in stores later this week.

The iPad Pro features an 8MP pixel front and Facetime rear camera, with four speakers (two at the top and two at the bottom). There’s a Lightning port, a headphone jack, side buttons, TouchID, Bluetooth and Wi-Fi. A cellular model with LTE is also available.

To go with the iPad Pro, there’s a Surface-like Smart Keyboard which doubles as a case, and a stylus called the Apple Pencil. Both go on sale at the same time as the slate itself.

"The early response to iPad Pro from app developers and our customers has been incredible, and we’re excited to get iPad Pro into the hands of customers around the world this week", says Phil Schiller, Apple’s senior vice president of Worldwide Marketing. "iPad Pro is the most powerful iPad we’ve ever made, giving users the ability to be even more creative and more productive with the epic 12.9-inch Retina display, powerful 64-bit A9X chip and groundbreaking Apple Pencil and new Smart Keyboard. We can’t wait to see what they do with iPad Pro".

Are you likely to buy an iPad Pro?