Microsoft wants you to upgrade to Windows 10... whether you like it or not 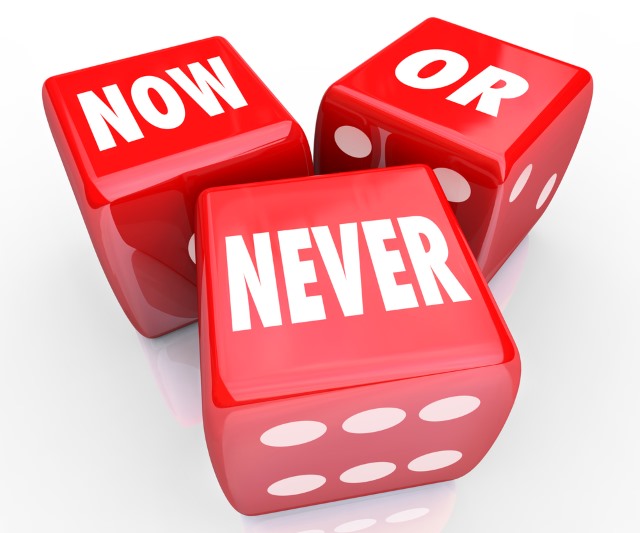 Microsoft managed to piss off a lot of people with Windows 10. Some people love it, but certainly nowhere near 100 percent of the install base (whatever size Microsoft claims this may be). It's possible for any operating system to be disappointing, but what Microsoft has managed to get wrong with Windows 10 -- time and time and time again -- is the way upgrades have been delivered.

We've had stories of installation files being downloaded without permission. There are the privacy concerns. There is the confusing installation process that has misled some into upgrading to Windows 10. But even after weeks and months of complaints, the forced Windows 10 upgrades are still happening. If anything, the problem is getting worse. Microsoft is making it harder and harder for Windows 7 and Windows 8 users to avoid Windows 10. A coerced user is not a happy user, yet Microsoft continues to force Windows 10 down people's throats in a number of ways. WT actual F?

You would expect that any upgrade would be optional. This seems like a reasonable assumption, but it's something that Microsoft appears to fail to understand. People buying a new computer are still able to opt for Windows 7 if they want, but the forced upgrade problem means that there is absolutely no guarantee that Windows 10 won’t be foisted on them at some point in the future.

Microsoft -- and its legal team -- might take exception to use of the word 'forced', but it is effectively what is happening. At the very least, a large number of people are being misled, tricked, fooled, hoodwinked into installing Windows 10. Why? Microsoft is making it appear that there is simply no choice. As noted by Gordon Kelly over on Forbes Windows 7 and Windows 8 users are presented with "Upgrade to Windows 10" messages that very strongly imply that the decision you can make when it comes to upgrading it is not 'if?', but 'when?'.

In some instances, Microsoft is not only sneakily downloading Windows 10 installation files in the background (something, incidentally, I'm still utterly fuming about -- despite not having been directly affected by it. Would you accept it if your car used extra gas when it was parked in the driveway overnight, or if your oven gobbled up electricity regardless of whether you are cooking?) but then presenting them with a false dichotomy: "Upgrade now", or "Upgrade tonight". What a choice!

Some users have an even worse deal: a single option to 'choose' from. When an Upgrade to Windows 10 dialog with a single button labelled "Upgrade Now" appears, Microsoft is preying on those who are unfamiliar with Windows. It is possible to avoid the upgrade by simply using the red cross, close button in the upper right corner of the dialog (just as is the case with the false choice variant mentioned in the previous paragraph), but not everyone knows this. More worrying is the fact that Microsoft takes full advantage of this.

There's a slight irony in that a few years back Microsoft implemented Browser choice to enable people to select the web browser they'd like to use by default. With Windows 10, the company is blasting a massive 'fuck you' to users. Your opinion doesn’t matter; you'll have Windows 10 whether you like it or not. You thought the digital age was about democracy? Think again, suckers.

Imagine the uproar that would have followed if Microsoft took the same approach with the Browser Choice screen as it has done with Windows 10. "Would you like to set Microsoft Edge as your default browser right this moment, or in a few minutes?" -- a false choice is no choice.

Microsoft is raping computers with Windows 10. No means no, but if you're only given the option of saying yes, or it is made all but impossible to say no, you're basically given no choice but to consent to violation.

333 Responses to Microsoft wants you to upgrade to Windows 10... whether you like it or not