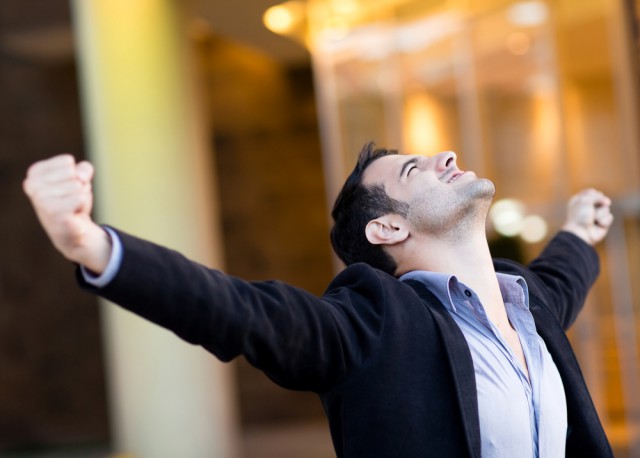 Microsoft may not have a strong presence in the smartphone market as a vendor, but the software giant is trying to make a splash in a different way, by partnering with other players to make its mobile apps available on as many devices as possible. And it stands a very good chance of making serious inroads.

Microsoft has so far teamed up with 74 companies, in 25 countries, to ship its apps on their Android smartphones and tablets. The latest major player to partner with Microsoft is Acer, which will preload some of the software giant's most-prominent Android apps.

The focus is on cloud services and Office, as Acer's customers can expect to find Excel, PowerPoint, OneDrive, OneNote, Outlook, Skype and Word on their new Android devices. Microsoft says that these apps are already preloaded on smartphones and tablets like LG G Pad 2 and Samsung Galaxy S6, and that "specific offerings may vary by device".

This agreement will bear fruits starting in the second half of the year, but it will not impact every single new Android device in Acer's portfolio. There is no word on what sort of devices will have Microsoft's apps preloaded, but premium smartphones and tablets are likely targeted.

Microsoft does not say exactly what its hardware partners are getting in exchange, but there are mentions of intellectual property which suggests that it may allow partners to take advantage of (some of its) patent portfolio.