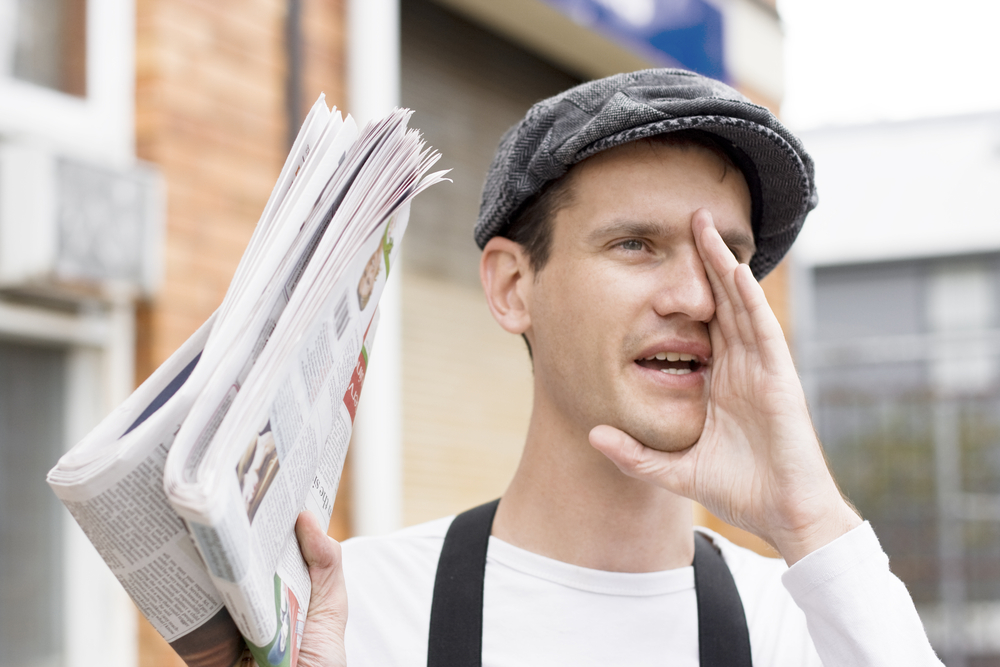 I’ve seen a news story doing the rounds today, about Windows 10 removing some third-party user apps following a big update. It’s understandable that people this has happened to are upset, and obviously it's not something that you want your operating system to be doing.

But it’s also not a new phenomenon -- far from it.

The problem actually cropped up back in November, when the first major update for the new operating system was rolled out. The November Update reset privacy settings and default apps for some users, and was found to be also uninstalling some third party desktop programs without asking.

Microsoft pulled the November update, and then reissued a version which didn’t reset user settings. Updates to Speccy and the like fixed the problem of the apps being removed for most people.

The story has been given a new lease of life after the usually excellent How-To Geek covered it again, but there’s nothing really new to report on the situation. If you find Windows 10 has removed programs following a big update, then just reinstall them and that will fix the problem.

The chances are if you encountered this issue after installing the November Update, you won’t have encountered it since.