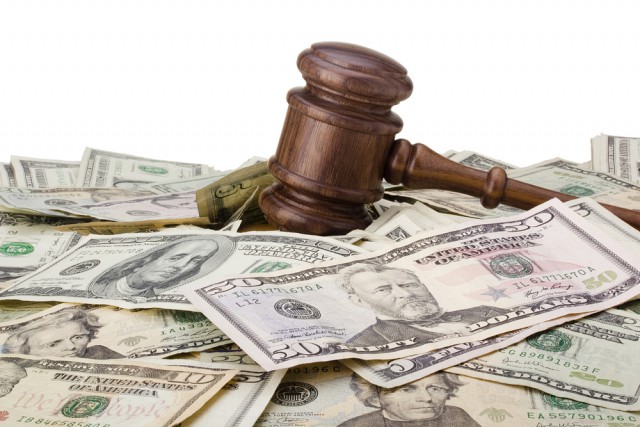 In an effort to get as many people as possible to upgrade to Windows 10 before the free period runs out, Microsoft has resorted to all sorts of sneaky and unbecoming tricks, including reversing the meaning of the corner X, so that closing the nag screen actually agrees the upgrade.

Naturally, that and other similar moves (including removing the X from the box), made a lot of people very angry, and could result in Microsoft facing legal action across numerous states.

The software giant has already paid out $10,000 for forcing Windows 10 onto a Californian woman and wrecking her work computer, but that could well just be the start of it.

According to the Rockland Country Times, New York Attorney-General Eric Schneiderman is actively pursuing cases of Microsoft customers who have suffered in some way as a result of being forced or deceived into accepting a Windows 10 upgrade.

And Attorney-Generals in other states are reportedly also beginning to actively pursue cases against Microsoft for this same reason.

Windows 10’s license terms include a binding arbitration clause and class action waiver in the US that users will have agreed to when installing the new OS -- even if the new OS was installed against their will -- but that’s not entirely bullet proof, and with Attorney-Generals getting involved, it seems likely Microsoft will face more legal action in the future.