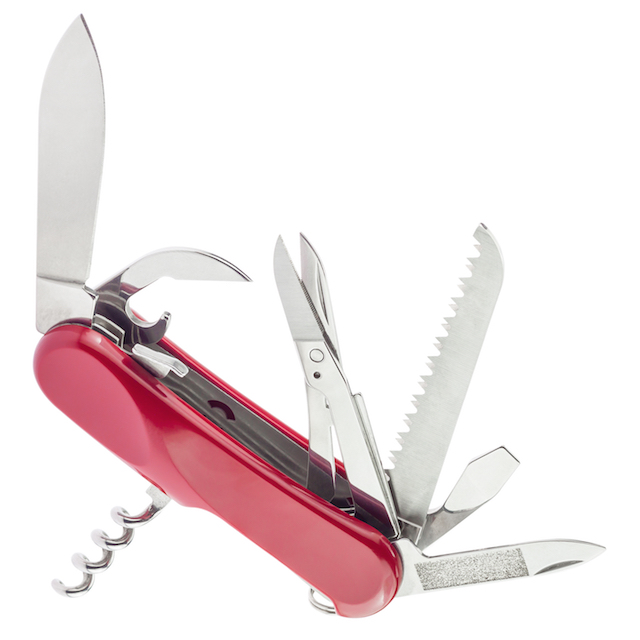 In computing, convergence -- having a single device to serve many roles -- is a popular idea. Using the power of a smartphone to serve as a desktop, for instance, is a great way to save money and reduce waste. Unfortunately, there really have not been any successful convergence devices in practice. Microsoft famously tried with Windows 10 Mobile, but consumers didn't seem to care about Continuum.

Luckily, Canonical seems fairly unfazed, as the company continues to see Ubuntu as an operating system that can run on phones, tablets, laptops, desktops, and more. Like Windows 10 Mobile, Ubuntu phones have failed to pique the interest of consumers, but Linux-based solutions are arguably more appropriate for convergence thanks to the kernel's ability to work well on ARM. To highlight the success of Ubuntu in this regard, Canonical has been given an award at Mobile World Congress 2017.

"Canonical announced today it was awarded the Orange Outstanding achievement for converged computing and digital openness at the Orange Device Partner Awards ceremony. With 25 awards over four categories, the Orange Device Partner Awards celebrates the 10th anniversary of the smartphone and aims to recognise individuals and organisations across the telecoms industry that have contributed to the smartphone revolution," says the Ubuntu-maker.

Yves Maître, Executive Vice President, Connected Objects and Partnerships, Orange explains, "We congratulate all of the awardees at the 12th Orange Device Partner Lunch, which this year recognises those companies and individuals that have either inspired, actioned or excelled in their contribution to the success of the smartphone. This annual event looks back over the last ten years and recognises the rapid evolution of the mobile industry, and we are excited to highlight those contributions by awarding in areas of innovation, design and marketing. We wish all of our awardees the best for 2017."

Will Canonical see great success with Ubuntu and convergence? It is hard to tell. With that said, its Unity desktop environment is probably the smartest design for promoting the concept. While some vocal desktop users have been unhappy with Unity, the upcoming version 8 should finally show the world that Canonical's vision was not fruitless. Its contributions to convergence ideology is absolutely worthy of an award.

Do you think Ubuntu can see success in convergence? Tell me in the comments.