Why you shouldn't rush to install the Windows 10 Creators Update 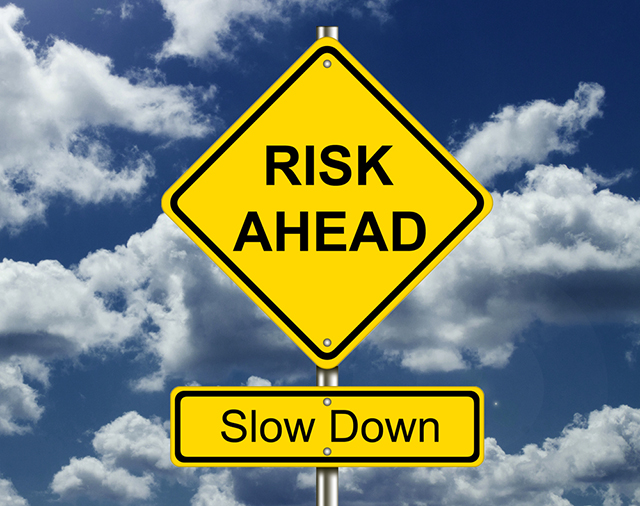 Although Microsoft’s official rollout of the Windows 10 Creators Update begins on April 11, you can get it now, if you so desire.

I’ve updated my copy of Windows 10, because I have to. I write about Windows a lot, and so I need to be on the latest version. But if you don’t need to be running the Creators Update, and you’re not desperate for any of the new features or improvements, I’d caution against upgrading, and here’s why.

There are a couple of reasons to delay updating, and the first is the biggest -- essentially all you'll be doing is introducing new bugs into your setup alongside the new features. Microsoft might have 10 million Windows Insiders testing new builds of the OS as they are released, but that doesn't mean all of the problems have been found or fixed, and many issues will go uncorrected for quite some time (the "pilot phase" that occurs after Microsoft pushes out an update like this runs for four whole months). By installing the Creators Update all you'll essentially be doing is acting as an unpaid beta tester for Microsoft. It was the same situation when the software giant pushed out the Windows 10 Anniversary Update last August. New bugs, and new problems, surfaced quickly after the rollout started. If you use Windows 10 daily, and particularly if you rely on it, don't jeopardize your setup by installing the Creators Update. Leave the testing to others, and then upgrade when things are more stable -- in a couple of months' time.

Think I'm scare mongering? There have already been reports about the update killing Internet access for some users, power options going missing, and webcams breaking (a similar problem happened after the Anniversary Update was released). And that's just a few days after the update became available to those who chose to manually install it. More problems will surface once the Creators Update rolls out to all.

The other reason why you should delay upgrading is simply that there is no need to do so. There's nothing in the Creators Update that's so fantastic that users must have it now. Paint 3D is fine, if you like that sort of thing -- it's a basic art tool with 3D elements -- the new security improvements are welcome, but not if you have to install a buggy OS to get them. It's great that Microsoft is improving its Edge browser, but no one in their right mind is going to switch from Chrome or Firefox. The new game features are great... for gamers. The Night Light feature can be replicated -- and indeed bettered -- with f.lux, Dynamic Lock is something most people won't care about or use, and the ability to add folders in the Start menu is nice, but hardly essential. It's great Microsoft has introduced improved privacy settings, but if you're bothered about the software giant's snooping, install something like Windows Privacy Tweaker and rest easy.

If you're running Windows 10 Pro or Enterprise, you can prevent the OS from installing the Creators Update once the rollout gets properly underway by opening the Settings menu and clicking on "Update and security." Click on "Advanced options" under "Windows Update." Under "Choose how updates are installed," check the "Defer upgrades" setting. That will delay the updates until the Current Branch for Business version is released in four months' time.

If you've already updated to the Creators Update I'd love to know why, and how you're finding it so far. Leave your comments below.