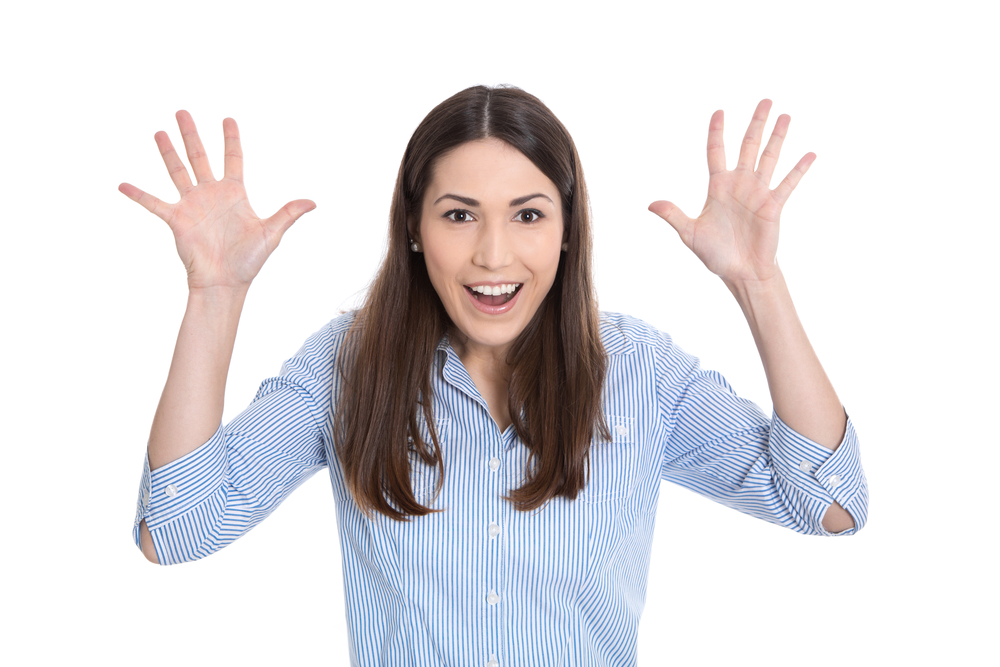 Windows 10 usage share has been suffering lately. According to NetMarketShare, in February, the new operating system lost share, and in March its gains were minimal.

With Windows 10 Creators Update rolling out in April -- even if Microsoft warns users against manually updating to it -- we were always likely to see the OS returning to growth, as users spend more time on it, finding out what’s new.

So is this the start of a resurgence for Windows 10? Well, it’s a little early to say yet, and it will certainly be interesting to see which direction its usage share goes in May. Share your thoughts below.