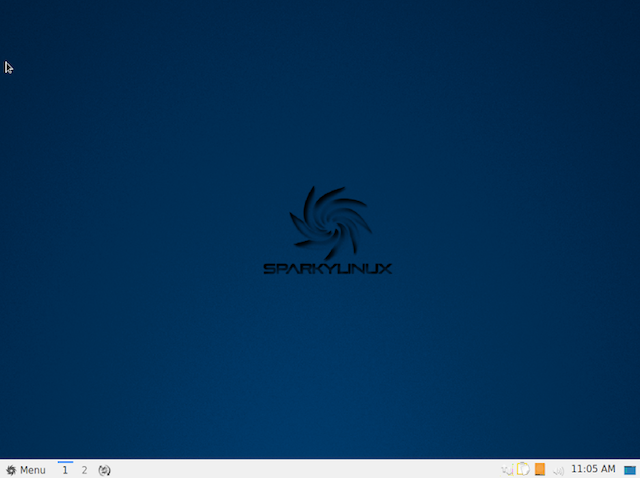 There are a lot of Linux-based operating systems in the wild, and I suggest trying as many as you can. Think of it like fruit -- apples are great, but you shouldn't stop after just tasting it. The world is full of different choices, such as mangoes, bananas, and oranges. The more you try, the more your knowledge expands. The same can be said of Linux -- even if you really like, say, Ubuntu, you should also test Fedora, Mageia, and more. Expand your mind!

Today, yet another distro hits a major milestone; SparkyLinux achieves version 5.0. Called "Nibiru," it is a rolling release operating system that is based on the popular Debian (using modern testing repos). It aims to be lightweight, with choices of three desktop environments that are easy on resources -- LXQt, MATE, and Xfce. In other words, Sparky can breathe new life into aging computers. If you have meager hardware, you should definitely give it a look.

ALSO READ: Windows 10 is failing us

SparkyLinux version 5.0 sees many changes, with the most interesting being the very modern Linux Kernel -- 4.11.6. The default installer is the intuitive Calamares 3.1.1, which you might recognize from the also-good distro, Manjaro. From a superficial, yet important aspect, there is a new "Sparky5" theme and several new wallpapers that focus on nature.

If you want to try SparkyLinux 5.0, you can download it immediately here. Of the three available desktop environment options, all of them are solid, but I would recommend MATE over the other two. Ultimately, which is better is just a personal preference, so it wouldn't hurt to try them all.