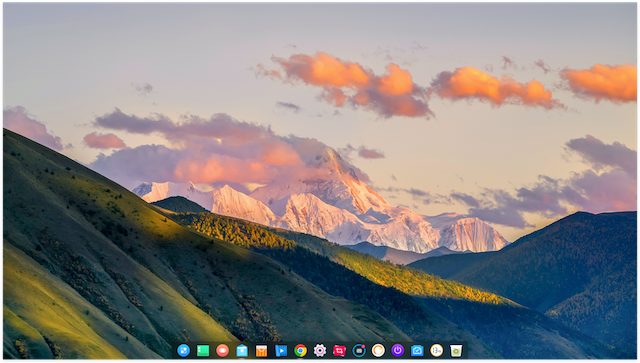 So many Linux distributions, so little time! Today, yet another operating system based on the kernel gets a new version. This particular distro, called "deepin" is a bit controversial, as it comes from China -- a country not known for human rights or user privacy. Since the OS is largely open source, I am not really worried, but I can respect people that are wary of spying, however.

This new version of deepin is 15.4.1. I know what you are thinking -- this is just a point release, is it really interesting? Actually, yes! There are quite a lot of new features and fixes, making this essential for existing users of the operating system. Those looking to try it for the first time -- maybe because they are dissatisfied with Windows 10 -- are in for a treat, as it has quite the unique and elegant user interface, delivering a very positive experience. Since it is based on the great Debian, you know that it will be rock solid.

The team shares the monstrous list of updates below. 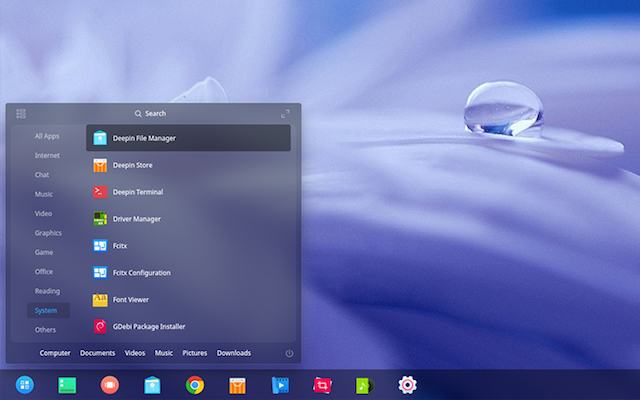 If you trust the operating system despite its Chinese origin (which I personally do), you can grab the ISO here. Keep in mind, it is a 64-bit-only distro, meaning there is no 32-bit variant to download. Quite frankly, if your processor is too old to support 64-bit, it is too slow to run this pretty Linux operating system anyway.

Will you be installing deepin? Tell me in the comments below.