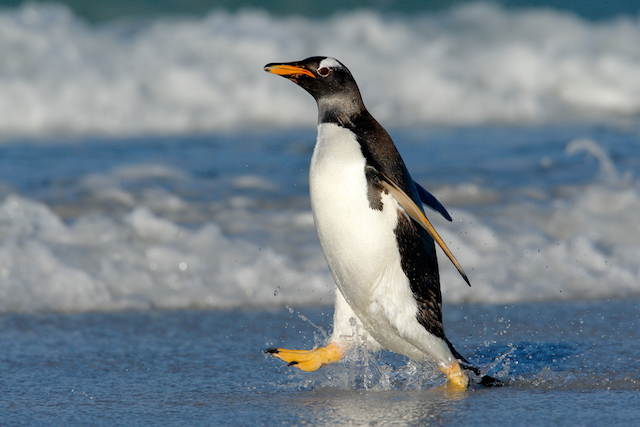 Variety is both a gift and curse for Linux on the desktop. On the one hand, it is nice that there are so many operating systems based on the kernel from which to choose. On the other, it can sometimes feel like the community is very fragmented. Not only is there tribalism between users of distributions, but desktop environments too. For instance, there is Ubuntu vs. Fedora and KDE vs. GNOME -- much like Coke vs. Pepsi and Chevy vs. Ford. This is just human nature, I suppose.

With all of that said, popular Linux-based operating system, openSUSE Leap, has achieved a new point release. Version 42.3 is now available for download and it should be a good alternative to Microsoft's Windows 10. While it is fairly uneventful on the surface, that is arguably a good thing. You see, the distro focuses heavily on stability -- rather than being bleeding edge and sexy -- which many users wisely appreciate. There are many under-the-hood improvements, however.

"Leap's third edition of the 42 series has more than 10,000 packages and offers stability-minded users a refresh and hardware enablement release. The release is powered by the same Linux 4.4 Long-Term-Support (LTS) kernel found in the previous Leap edition. Leap 42.3 continues to use KDE's Long-Term-Support release 5.8 as the default desktop selection while also offering GNOME 3.20, the same as used by SUSE Linux Enterprise. A variety of additional desktops is available in the installer through the newly designed desktop selection," says Douglas DeMaio, Corporate Communications, openSUSE Project.

DeMaio further says, "Developers, and businesses can take advantage of extensive core libraries found in Leap 42.3 to build or enhance software for enterprise use. Since Leap and SLE share a common core, development with packages on Leap for use in production on SLE has never been easier. Furthermore, system integrators can develop on Leap with the possibility of getting their work into future SLE releases. Leap provides the tools, languages and libraries for sustainable software development and engineering. Enterprise ready versions of Python, Ruby, Perl, Go, Rust, Haskell and PHP are all available in Leap."

When it comes to gaming, you probably don't consider Linux-based operating systems as a viable platform, but thanks to Steam, it has gained in popularity. The openSUSE team is actually pushing Leap 42.3 as a contender for gaming, highlighting the inclusion of Wine and PlayOnLinux to potentially run Windows-only games. This makes a lot of sense, although running Windows 10 is still the best bet for PC gaming -- for now.

If you want to download openSUSE Leap 42.3, you can grab an ISO here. Before you install it, be sure to read the release notes. If you are looking to switch from Windows 10, you can follow this handy guide for creating a USB installer.