Kodi no longer free? If trolls get their way, you might have to pay! 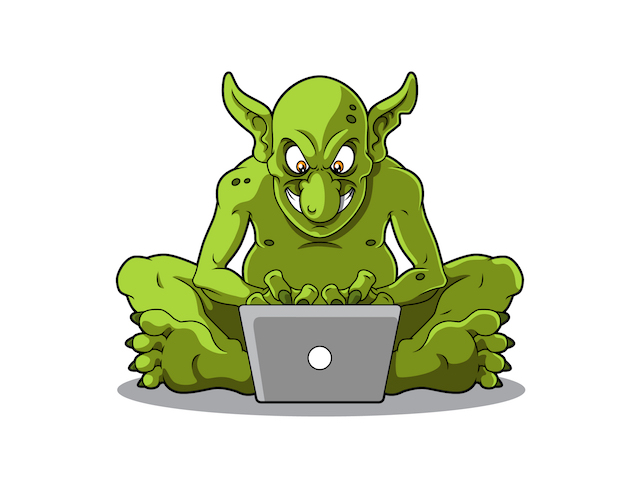 Kodi is a tool used for piracy. So are television sets, the Windows 10 operating system, laptops, smartphones, and other things. In other words, almost anything can be used for bad purposes. A knife, for instance, can be used to cut food in a restaurant, but also used as a weapon in a robbery. Ultimately, the user is responsible for how they use a tool, and Kodi is no different. It shouldn't be vilified.

The makers of the software formerly known as XBMC have long fought this battle in the court of public opinion. Unfortunately, because of developers that create piracy-related addons, such as Covenant and Exodus, it is hard to sway the hearts and minds on the subject. To make matters worse, Kodi is apparently fighting on another front too -- it is battling what it calls "trademark trolls." Yes, apparently some people are looking to exploit the open source software's name for profit. This could potentially lead to people having to pay a fee when selling or buying Kodi devices.

"At least one trademark troll has so far not agreed to voluntarily release their grasp on their registration of our trademark and is actively blackmailing hardware vendors in an entire country, trying to become as rich as possible off of our backs and the backs of Kodi volunteers everywhere. His name is Geoff Gavora. He had written several letters to the Foundation over the years, expressing how important XBMC and Kodi were to him and his sales. And then, one day, for whatever reason, he decided to register the Kodi trademark in his home country of Canada. We had hoped, given the positive nature of his past emails, that perhaps he was doing this for the benefit of the Foundation. We learned, unfortunately, that this was not the case," says Nathan Betzen, Kodi Project Manager.

Betzen further shares, "Instead, companies like Mygica and our sponsor Minix have been delisted by Gavora on Amazon, so that only Gavora's hardware can be sold, unless those companies pay him a fee to stay on the store. Now, if you do a search for Kodi on Amazon.ca, there's a very real chance that every box you see is giving Gavora money to advertise that they can run what should be the entirely free and open Kodi. Gavora and his company are behaving in true trademark troll fashion."

Now, keep in mind, we are only hearing one side of this story. Quite frankly, whether or not the claims are true, I find it a little bit odd that the group is looking to publicly shame Gavora and others. While Kodi could be entirely correct about its claims, it is also possible that the accused person acted legally when registering the "Kodi" name in Canada. Accusing the person by name publicly is risky, and could potentially backfire.

Nathan Betzen lists three reasons that he is exposing these trademark troll schemes, but the reasons aren't entirely different from each other. For example, both his first and second reasons are quite similar -- he wants both the public and the accused to know that trademark trolling is unacceptable. OK, fair enough.

His third reason for writing the blog post is that he would like to avoid court. I am interpreting this to mean that the Kodi team wants the public to be outraged, so people will lash out in an effort to quash the legal battles. With that said, Betzen later says "Right now, there is no call to action. There is nothing most of you need to do, save for reminding people that Kodi is free."

It is a bit confusing -- why publicly expose someone, but then tell the readers to take no action? Isn't that sort of counterintuitive? It almost seems like Betzen is urging the community to help it fight, while saying with a wink to do nothing. If he truly doesn't want action, why write the blog post at all? It feels like a mixed message.

Anyway, I think we can all agree that trademark trolls suck, but to state definitively who is such a troll is up in the air. One thing's for sure -- I hope Kodi remains free for all, even when buying a device with the software preloaded.

How do you interpret Kodi's blog post? Read it in full here and tell me in the comments.

39 Responses to Kodi no longer free? If trolls get their way, you might have to pay!