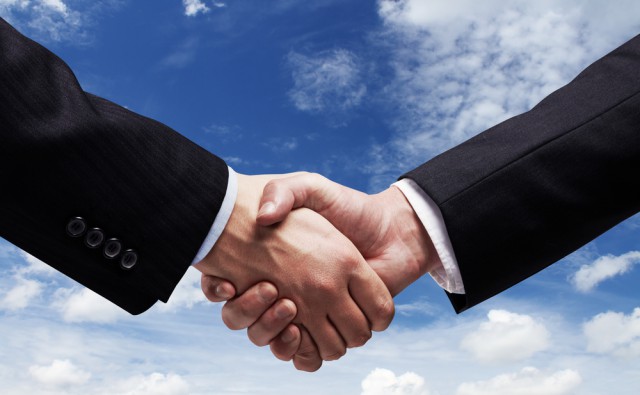 Ubuntu is a great operating system, and this year it has gotten even better. Why? The maker of the distribution, Canonical, ditched the much-maligned Unity desktop environment. Instead, the latest version of the distro uses the far-better GNOME.

Not only does Ubuntu get better by using GNOME, but GNOME should improve thanks to Canonical’s contributions. Today, the GNOME Foundation Advisory board announces that Canonical has joined. This makes a lot of sense, as the company’s popular operating system should bring a renewed interest in the desktop environment. In other words, it is win/win for both.

But what exactly is the Advisory Board? The GNOME Foundation describes it as "a body of stakeholder organizations and companies who support the GNOME Project by providing funding and expert consultation. The board includes Google, the Linux Foundation, and the Free Software Foundation, among others."

Jamie Bennett, Vice President of Devices and IoT Engineering, Canonical explains "The recently launched Ubuntu 17.10 (Artful Aardvark) had been widely anticipated as the first version of Ubuntu to switch to GNOME. The success of this release is thanks to the GNOME community. We’re excited to join the GNOME Foundation Advisory Board to continue our collaboration in closer partnership."

Only great things can come from this relationship. Look, folks, GNOME is one of the best desktop environments -- if not the best -- and Canonical’s involvement with the Advisory Board should prove fruitful. Even if you don’t run Ubuntu, and prefer, say, Fedora with GNOME, this should still benefit you.

Are you excited by this move? Tell me in the comments below.