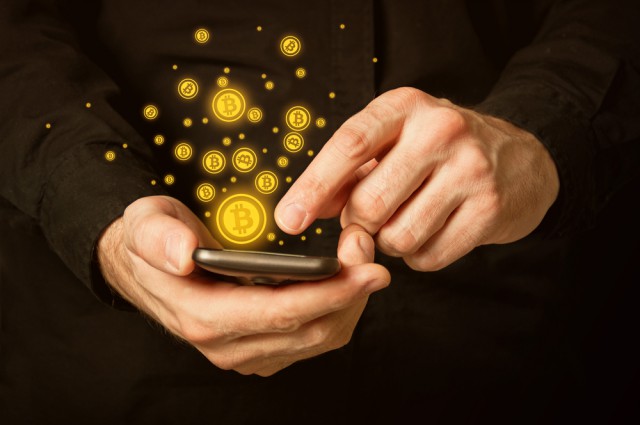 While Bitcoin is growing in value and attracting more and more capital, it is hard to make a case for it as a payment method these days. Sure, you can buy things with Bitcoin, but fact of the matter is it lacks mainstream appeal among businesses -- at least right now.

It is easy to see why: it's incredibly volatile and the fees are high too. So, if you want to buy something with Bitcoin you will probably pay more than if you were to use dollars or euros, for instance. This is something that Valve has experienced as well and it is doing something rather interesting to make things better for Steam customers: it's dropped Bitcoin as a payment method altogether.

Since it started to support Bitcoin, Valve says that fees have increased dramatically. To process a transaction, the user initially had to pay around $0.20. As of late, the cost went as high as $20.

The average transaction fee on the Bitcoin blockchain rose to just shy of $20 on November 12 from under $6 a week prior. For a business and its customers, especially when we are talking about small purchases (Steam sells a lot of games), that is a significant jump.

For a game that costs, say, $20, having to spend an extra $7.3 (the average transaction fee from yesterday) just to pay with Bitcoin does not make a whole lot of sense: the cost of the game basically increases by over the standard price.

There's no doubt that some will want to pay with Bitcoin regardless, but Valve says that, even so, there are still other problems to consider.

What does that mean? Well, if the price goes up, you will probably either be fine (the transaction will go through and you may likely overpay), but if it goes down you will have to transfer extra Bitcoin to account for the difference.

That's a significant inconvenience, but if the price moves down again until you make the payment you will have to add more Bitcoin for that. And these things cost money: every transaction you make (assuming you don't have enough to cover the purchase from the start) will cost you extra.

It's ridiculous. For Valve, this is a major hassle, because it means it cannot provide quality customer support. No doubt, if what it was selling on Steam cost as much as a car (for the sake of it, let's just assume), it could swallow the difference and call it a day. A big sale is a big sale, after all, and it's not worth bothering over a small amount. Heck, customers could easily spend a few dollars to make up for that difference.

But, when we are talking abut minor differences in price, it gets pretty annoying and expensive to sort things out. Which is why "it has become untenable to support Bitcoin as a payment option."

This certainly makes a whole lot of sense on Steam. As of today, Bitcoin is up by a significant amount over yesterday, but when it drops it will drop by a considerable margin. Those caught in these moments may not be super happy.

As a payment method, Bitcoin is not really appealing right now. It's just silly to pay for things with Bitcoin, when you stand to benefit a great deal simply by holding it and selling at a later date.

Using a smart trading practice, like buying on the dips and selling when the price gets high enough, one could have easily turned a $1,000 investment into $8,000 profit this year (check the link above for the explanation).

Subtracting $20 from that initial purchase would have resulted in a lower profit -- $7,840 to be exact. So, in a year, not only did that game depreciate but it also cost the investor an extra $160.

This is also the reason why you will not see a whole lot of Bitcoin users eager to spend their coins on trivial stuff. It has to make a lot of sense to risk losing money in the future. Buying a house, for instance, could be a good idea -- if it drops in value during a crash, you'll at least have a place to live in that's paid for. A game? Not so much.