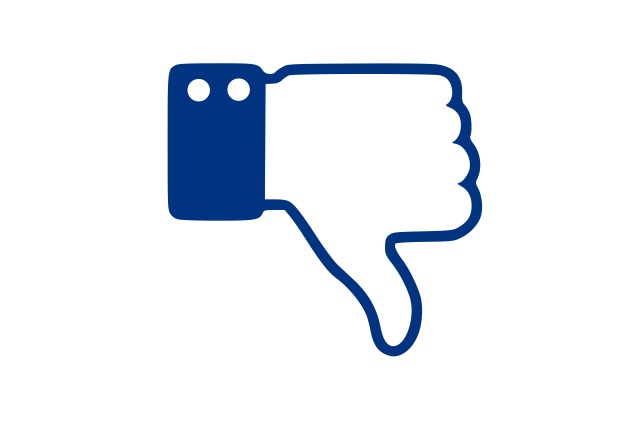 The election authority in Seattle says that Facebook has violated city finance laws. Regulations are in place that require the company to reveal who paid for campaign ads on the social network.

The Seattle Ethics and Elections Commission is seeking information about advertising spending for city elections that took place last year. Facebook risks a fine of up to $5,000 per ad if this information is not provided.

The director of the elections commission, Wayne Barnett, says that he will discuss the matter with the city attorney this week. He says that Facebook's response to the matter thus far "doesn't come close to meeting their public obligation."

Until now, the company has only provided partial numbers relating to ad spending, and has failed to provide information about who the ads targeted.

Facebook is a strong supporter of transparency in political advertising. In response to a request from the Seattle Ethics and Elections Commission we were able to provide relevant information.

The social network has faced a great deal of criticism and a lot of questions about political advertising in recent months. Mark Zuckerberg has already said that he wants to "create a new standard for transparency in online political ads."