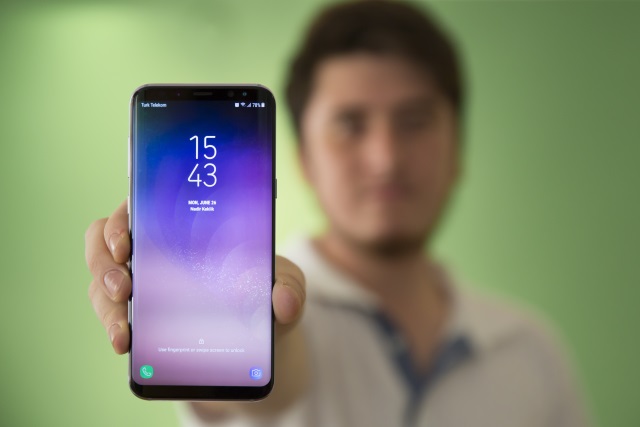 It's only a week since Samsung started to roll out Android 8.0 Oreo to the Galaxy S8 and S8+, and now the company has paused the update.

A "limited number" of handsets receiving the update have been experiencing reboot problems after installing Oreo. While Samsung investigates the matter, the rollout has been paused and a new version of the update is being worked on.

Samsung has already frustrated Galaxy S8 and S8+ owners by taking so long to get the Oreo update out to the masses. A lengthy beta testing period was undertaken, but after rolling out the final version of the update to a number of countries, it has become clear that more work is needed.

In a statement given to SamMobile, Samsung says:

The company has not offered any hint about how long it might take to get a working version of Oreo out to its customers, but presumably it will be working to get it sorted as quickly as possible.