Android Oreo update for Samsung Galaxy S8 is back on track 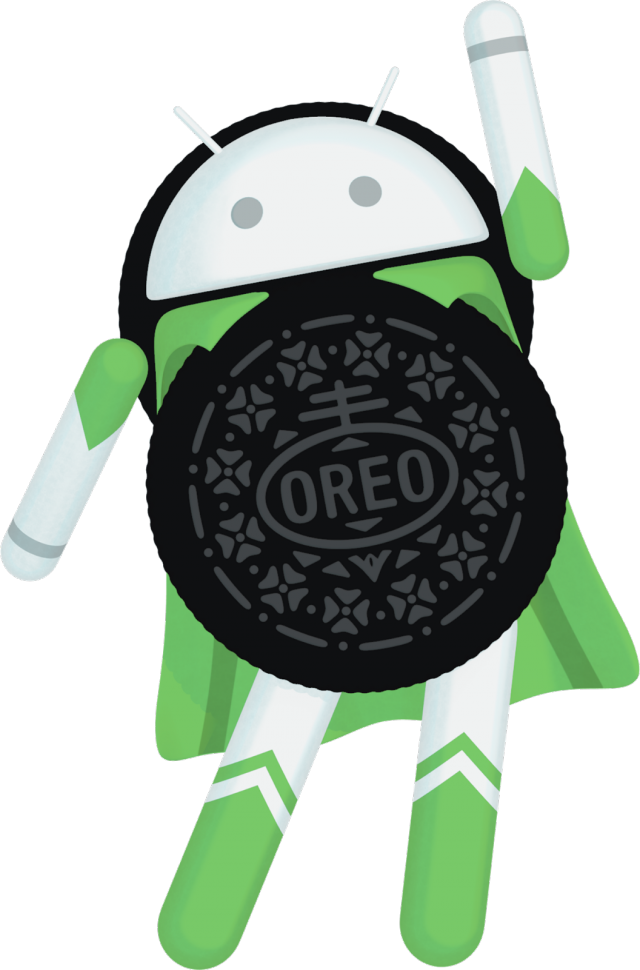 Samsung kicked off the Android Oreo roll-out for the Galaxy S8 early this month, making the much-awaited update available to folks who've been part of the beta program first, with a wider rollout expected to take place shortly after.

However, due to a problem that caused unexpected reboots, Samsung pulled it a week ago. The good news is that the roll-out is back on track, with a new version now set to reach Galaxy S8 and Galaxy S8+ users.

It's still based on Android 8.0.0 Oreo, which is a bit of a shame considering that version 8.1 is already available, but it should offer pretty much the same functionality as the previous release.

For more information about what the Android 8 Oreo update for the Galaxy S8 and Galaxy S8+ has to offer, you can check out the official changelog here.