Two-hundred-and-seventy-three in a series. Welcome to this week's overview of the best apps, games and extensions released for Windows 10 on the Windows Store in the past seven days.

Several new Insider builds were released this week in preparation for the next feature release for Windows 10. 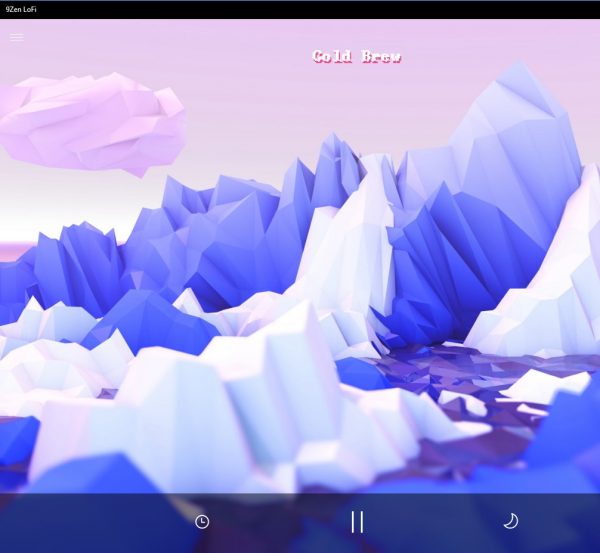 Lo-Fi Music is a special music application that ships with 33 sounds that you can play in its interface.

The music has been selected to be as relaxing as possible. You can select one of the available tracks and keep the app running to have it played in the background while you do other things.

The app features a timer and night mode. 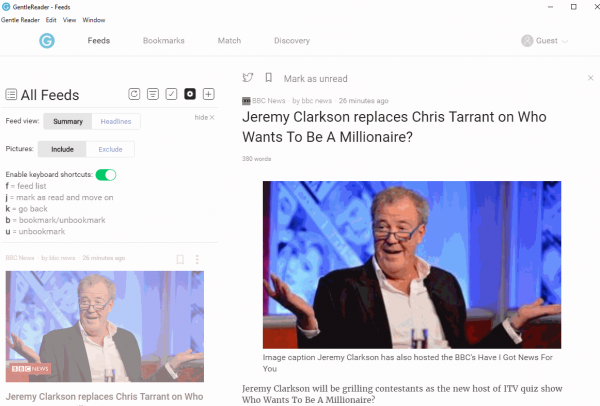 GentleReader is a reader for RSS feeds and other news. You may try it out as a guest but need to create an account to use all the functionality that it offers.

It displays feed and news updates in its interface when you run it; you can read articles directly in the application or visit the website the article was posted on instead (which may be necessary if a site offers partial feeds only).

GentleReader includes a discovery mode to subscribe to new feeds, and options to add custom feeds to the application. 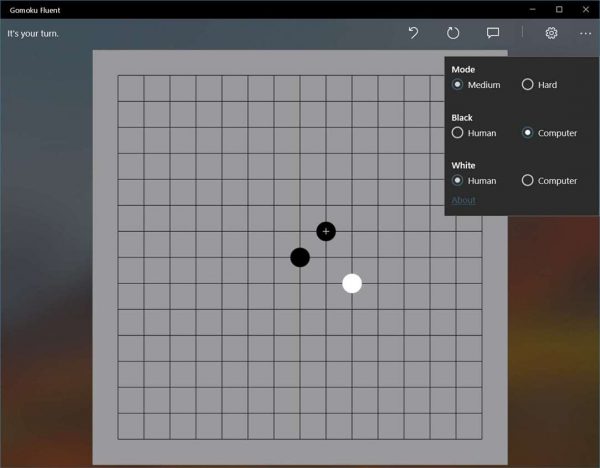 Gomoku, known as Gobang or Five in a row, is an abstract strategy board game played with Go pieces on a Go board.

Players try to build horizontal, vertical or diagonal chains of five stones of their color to win the game.

Gomoku Fluent lets you play against another human or the computer, or watch two computer players battle it out. 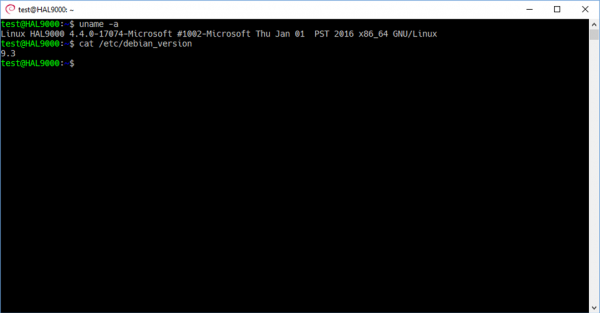 Windows 10 users may download and install the Linux distributions Debian and Kali from Windows Store for the Windows Subsystem for Linux.

The apps add a complete command line environment for use on Windows. 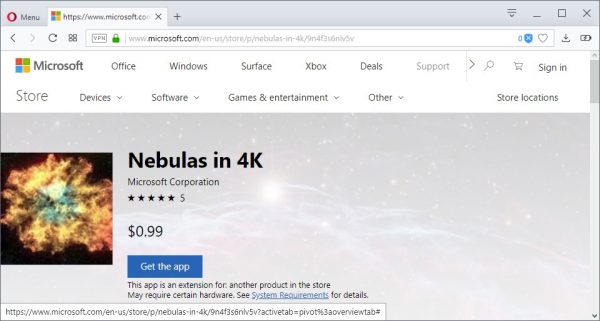 Users may view the images and set them as desktop backgrounds on their Windows machines.