Nearly a third of tech workers are ready to #DeleteFacebook 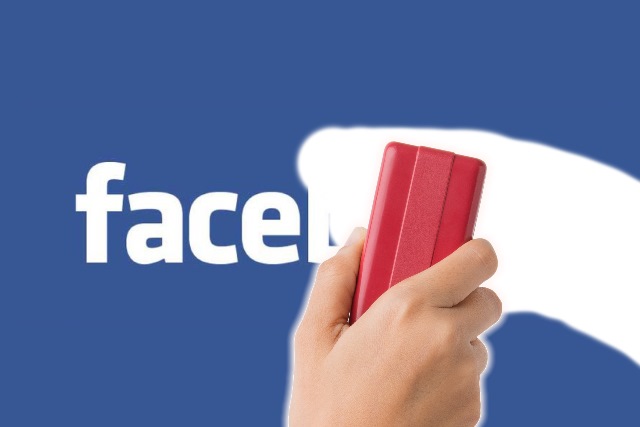 The fallout from the Cambridge Analytica fiasco has done a great deal of damage to not only Facebook's reputation, but also its finances. In the short term, the social network can afford to take a hit on share prices, but in the longer term there is the trust of users to regain.

A survey conducted in the wake of the #DeleteFacebook campaign that followed revelations about the data breach and the logging of Android users' calls and texts, found that a surprising number of tech workers were ready to delete their Facebook accounts. 31 percent backed the #DeleteFacebook campaign, including 50 percent of Microsoft workers, and 38 percent of Google workers.

The survey -- conducted using the anonymous app Blind -- found that nearly a third of those questioned were planning to delete their Facebook accounts. In all, over 2,600 people were surveyed between March 20, 2018 and March 24, 2018, so it neatly took in the peak of the controversy.

Broken down by company, the numbers make for interesting reading:

While Blind's survey results are certainly interesting, it remains to be seen whether there is a big drop-off in Facebook usage in reality.