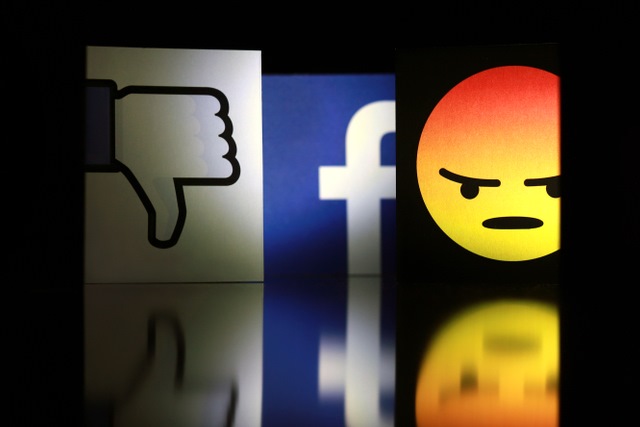 Facebook is in the process of contacting 14 million users after it emerged that a bug led to private posts being made public. A problem with the company's "audience selector" tool between May 18 and 27 meant that millions of posts meant for a limited audience were actually made available for everyone and anyone to see.

The social network has apologized for the incident and says that it will notify everyone who was affected by the bug. The SNAFU comes at a bad time for Facebook, as the company tries to rebuild a reputation tattered by the Cambridge Analytica scandal, and the news that the social network had data-sharing agreements with Chinese firms.

Facebook's chief privacy office, Erin Egan, issued a statement saying: "We recently found a bug that automatically suggested posting publicly when some people were creating their Facebook posts. Today we started letting the 14 million people affected know -- and asking them to review any posts they made during that time. To be clear, this bug did not impact anything people had posted before, and they could still choose their audience just as they always have."

The social network has not said if the problem was limited to certain countries, but the implication is that the bug was global. Egan goes on to explain what the Audience Selector tool is, and tries to reassure users that the problem has been addressed:

Every time you share something on Facebook, we show you an audience selector so you can decide who gets to see the post. This is based on the people you shared with last time you posted. For example, if you choose to share a photo with friends only, your audience selector will automatically suggest you share to friends next time you start a post. If you shared something publicly last time, it will suggest public the time after.

This bug occurred as we were building a new way to share featured items on your profile, like a photo. Since these featured items are public, the suggested audience for all new posts -- not just these items -- was set to public. The problem has been fixed, and for anyone affected, we changed the audience back to what they'd been using before.

Facebook says that it is -- "out of an abundance of caution" -- not only letting people know about the problem, but also asking them to review the post they made during the period in which the bug was active. It seems unlikely that 14 million people will take the time and effort to manually check the millions of posts made over more than a week. To make things a little easier, Facebook says:

If you posted publicly, you'll see a notification when you log in that leads to a page with more information -- including a review of posts during this period.