Need a rugged Oreo smartphone without (too many) compromises? Try the Poptel P10 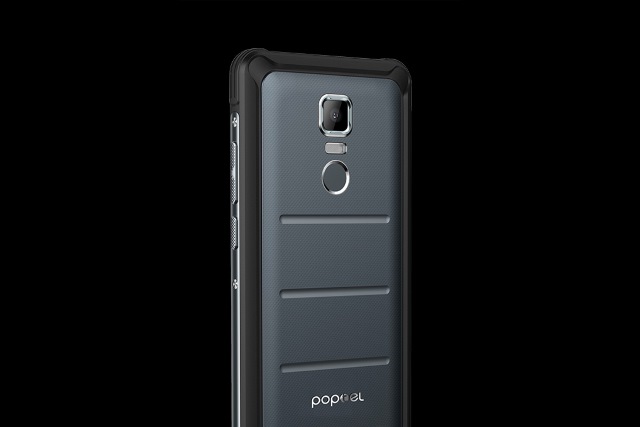 As Samsung, Apple and even the likes of OnePlus push out flagship smartphones with ever-larger price tags, it's little wonder that people are increasingly seeking out cheaper alternatives. Where there's demand, supply follows, so there's no end of choice when it comes to handsets that pack a punch without breaking the bank.

It's possible -- probable, even -- that you've not heard of Poptel, but the Poptel P10 is a phone that's worthy of a second look. No, it's not a flagship-killer. No, it's not anything even approaching a competitor for the iPhone X or Samsung Galaxy Note9. But it is a highly capable dual-SIM phone which is waterproof, dustproof and shockproof, that boasts good looks, a slim design, and a pair of decent cameras.

The P10 is a svelte 11mm thick, but this does not mean that it is delicate. An IP68 rating means that it is waterproof for 30 minutes, and it can also survive temperatures of between -20 and 50 degrees centigrade.

The 5.5-inch HD screen has a familiar 18:9 aspect ratio, and is protected by Corning Gorilla Glass 3. The 2GHz octo-core Helio P23 processor -- backed by a 700MHz, dual-core Mali-G71 MP2 GPU -- isn't going to set the world on fire, but it's more than capable of meeting everyday demands, and will handle games and video pretty well. The 64GB of storage does not make this the most capacious device on the market, but it's expandable thanks to the inclusion of a memory card slot. 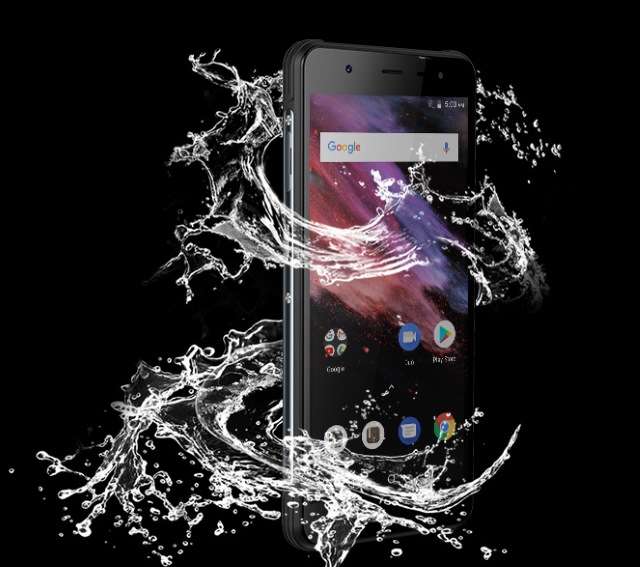 This is where the P10 gets interesting. As it's a rugged device, it's a handset that likely to be used by travelers. With this in mind, there are options. There's dual 4G SIM support, but if you only need one SIM card, this slot doubles up as a memory card slot. For travelers, there's also dual satellite positioning support (GPS and Glonass) and there are the usual features we've come to expect from just about every phone -- NFC and a fingerprint reader.

Specs for the Poptel P10 are as follows:

The Poptel P10 is available in three color options -- orange, grey and blue -- and the hue of your choice applies to the edging on the front and rear of the handset.

There's more information available on the Poptel website, and while Poptel has not given a precise release date or price, the handset is available to pre-order from TOMTOP for $239.99 with an estimated dispatch date of August 31.