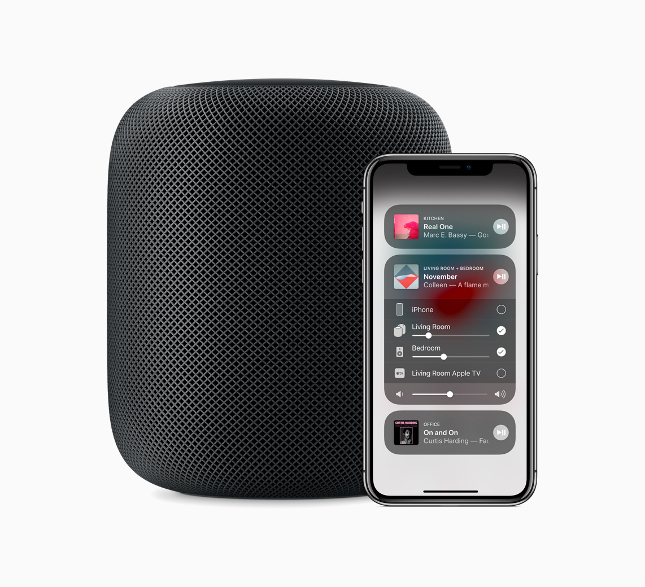 I generally love Apple products. Every day, I use an iPhone, iPad, Apple TV, and Mac. For the most part, I am very satisfied with these devices. With that said, not all Apple products are great. For instance, Apple Watch, AirPods, and HomePod are spectacularly terrible. Not surprisingly, the products I hate are the ones released after the death of Steve Jobs.

The HomePod may offer high sound quality, but its high price and limited usefulness make it an overall poor product. Oh and don't forget -- it can ruin your furniture. For the money, you are much better off with a smart speaker powered by Alexa or Google Assistant -- Siri pales in comparison. In an effort to make HomePod less terrible, today, Apple announces a new software update which will improve it. Not only will the speaker get new features (including the long-awaited ability to make and receive phone calls), but new languages too -- Spanish (for those in Mexico, Spain, or USA) and Canadian French. While the update is appreciated, it is simply too little too late.

"HomePod, the innovative wireless speaker from Apple, is adding new features that let customers do even more with Siri on HomePod, including the ability to search by lyrics, set multiple timers, make and receive phone calls and more. HomePod delivers the highest-fidelity audio quality wherever it is placed in the home, and provides unmatched stereo sound with a stereo pair that offers a wider, more immersive soundstage than traditional stereo speakers. HomePod works together with an Apple Music subscription to stream over 50 million songs directly to HomePod," says Apple. 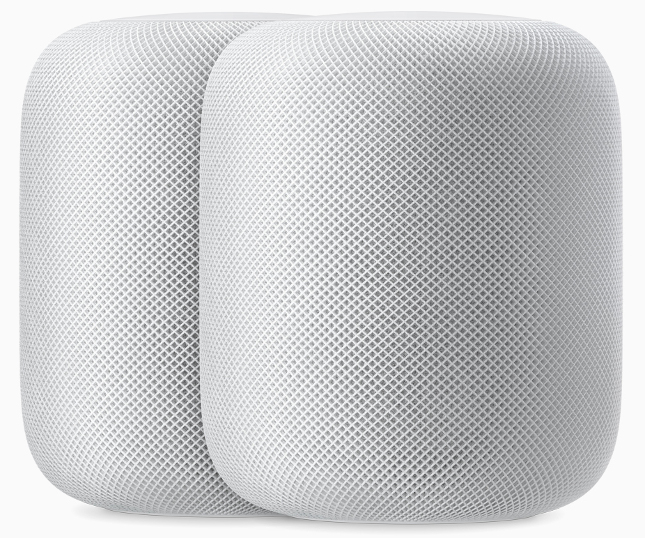 The update will be released next week, so if you already own a HomePod, you should probably be very excited. If you haven't yet purchased Apple's speaker, these new features aren't likely to make you run out and buy one. But hey -- maybe I'm wrong. If you will be buying a HomePod because of this new update, please tell me in the comments below.