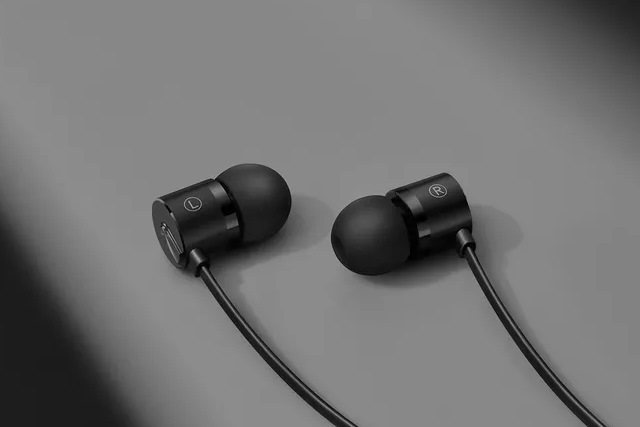 News about the OnePlus 6T is coming thick and fast now, and the latest revelation comes direct from the horse's mouth. Company co- founder Carl Pei has confirmed that the upcoming handset is ditching the headphone jack, saying that it helps make way for "more new technology".

So, moving forward you'll have to use either wireless headphones with the OnePlus 6T, or use a USB-C pair. And funnily enough, OnePlus has a set of Type-C Bullets earbuds that fits the bill!

Speaking to TechRadar, Pei did not actually reference the OnePlus 6T directly -- just the "next OnePlus handset". We may be making an assumption here in thinking that's what he's talking about, but it seems like a pretty safe bet. He speaks about the disappearance of the headphone jack:

It was a very controversial decision. We're not doing it for the sake of doing it and because everyone else is. We believe now is the right time, as it'll benefit the majority of our users while keeping the downside low. We knew this was an option for a very long time, we were just waiting for the right time.

Without going into detail, Pei hinted at positive benefits of removing the headphone jack:

By removing the jack we've freed up more space, allowing us to put more new technology into the product. One of the big things is something our users have asked us for, improved battery life.

Some of this new technology could be for the in-display fingerprint reader, but we'll find out more soon.

So you have something that you can plug into your OnePlus 6T, the company is launching the Type-C Bullets, complete with a professional DAC from Ciruss Logic. Aramid fiber has been added to the wire for better durability, and there's an inline control box for volume adjustment and so on. Priced at $19.99, they will cost the same as the Bullets v2.

There's also a new a USB-C version of the Bullets V2 headphones on the way, and the OnePlus 6T will include a dongle in the box so you can use your old headphones with a 3.5mm connection still.