Everything removed or deprecated in the Windows 10 October 2018 Update 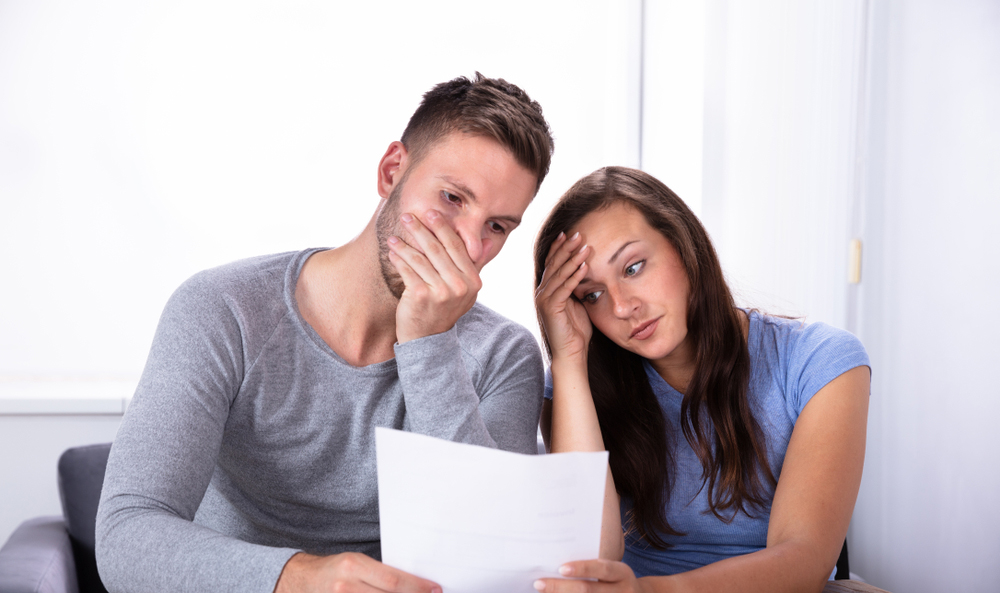 Microsoft is introducing a number of new features in Windows 10 1809, aka the October 2018 Update, including a dark theme for File Explorer, a new screenshot tool, and clipboard, search, Notepad, and Edge improvements. Sadly what promised to be the big new feature, Sets, hasn't made it into the OS this time around.

With each new Windows 10 update, some existing features get dropped, or stop being actively developed. Here are all the features that have been removed or deprecated in this forthcoming release.