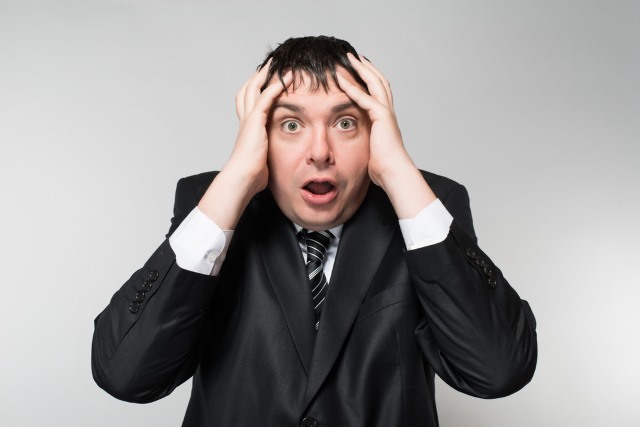 In the early days of the internet, it was possible to maintain an online presence that was completely separate from your real life. You could be one person on an online message board and another person at your day job or with your family. These days, that kind of distinction is a lot more difficult to achieve.

Your social media identity is inherently linked to your in-person identity, and even anonymous message boards attract users ready to share information about who they really are. The days of online anonymity are in the rearview.

The Death of Anonymity: How Social Media Can Cost You Your Job

Many people haven’t yet caught up with this realization. Anyone who has ever been into the comments section of a contentious news article has witnessed how people can spew everything from profane insults to outright threats at their fellow commenters. Often, these remarks aren’t made anonymously: instead, they’re either linked to Facebook accounts or are playing out on social networks like Facebook, Twitter, or Instagram in the first place.

Users in these settings are saying things to others that they would likely never say in person, and whether or not they realize it, they are doing it without the shield of anonymity that used to exist in the early days of the internet.

As you might expect, these social media remarks can have consequences for a person’s real life. In June, a UPS worker from Georgia was fired by the company for making a racist Facebook comment about a news story. The woman was a human resources supervisor with UPS and had worked with the company for 25 years. This summer, both James Gunn (the director of the Guardians of the Galaxy films) and Roseanne Barr (star and namesake of the TV series Roseanne) were fired from their respective projects for offensive social media posts. In Gunn’s case, the posts in question were years old. They still cost him his job.

Protecting Yourself and Your Reputation from Online Mistakes

You need to protect your online reputation to avoid devastating consequences. How can you keep your digital footprint from having a negative impact on the rest of your life? Here are a few tips to get you started.

If you are going to use social media, using the "think before you post" strategy is your best defense against costly mistakes. Being thoughtful, kind, and empathetic online -- even to strangers -- might seem like the simplest thing in the world. As we have seen time and time again in comments sections, though, it’s a lesson many people haven’t learned yet. Learning it now will pay dividends for you in the future.

If you know you have skeletons in your social media closet, don’t leave them there. There are tools out there you can use to delete huge volumes of old Facebook and Twitter posts in a single click. You can even set up a service to delete Tweets that are older than a specified age. Wiping out old content now reduces the risk of someone finding it and using it against you in the future.

You can’t learn who a person really is by looking at their Facebook page, but employers sometimes try, and so do acquaintances, college recruiters, and dates. To avoid a situation in which people you don’t know (or don’t know well) draw conclusions about you based on a few photos or statuses, now is the time to adjust your privacy settings. With just a few clicks, you can shield most of your profile from anyone who isn’t already friends with you. This action isn’t a stand-in for cleaning up your profile of less-than-flattering posts, but it is still useful for reducing the level of impact your Facebook presence can have on the rest of your life.

Social media isn’t going anywhere, and it certainly has its benefits. For communication, connection, and staying informed, social media offers a laundry list of perks that can’t be achieved with any other technology. Just remember: to loved ones, employers, and even acquaintances, your online life and your real life are one and the same. Think, act, and post accordingly.