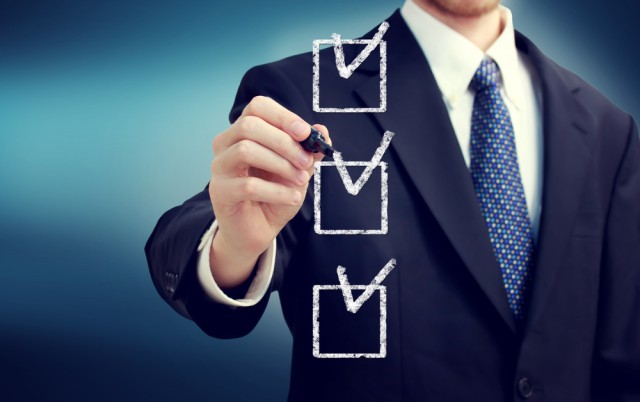 Yesterday, Microsoft began re-releasing the Windows 10 October 2018 Update (aka Windows 10 1809), with a string of fixes. This time around, the software giant advises waiting until you’re offered the new update, rather than forcing the install, which is a wise move. There’s no guarantee you won't encounter issues after installing it if your system isn’t fully compatible.

While I disagree with my colleague Brian Fagioli’s description of Windows 10 as a "smelly turd", there’s no question that the October 2018 Update was something of a mess, and released without proper quality control. The latest iteration of the update fixes a large number of problems (all of which should have been addressed before its initial release), and if you installed it first time around, you’ll want to grab the update as quickly as possible. This is what’s different in this release.

Microsoft previously identified and fixed the problem that caused some users to lose personal data. If you're still worried, John Cable, Director of Program Management, Windows Servicing and Delivery says "In addition to extensive internal validation, we have taken time to closely monitor feedback and diagnostic data from our Windows Insiders and from the millions of devices on the Windows 10 October Update, and we have no further evidence of data loss."

To download and install these updates on an existing Windows 10 1809 system, go to Settings > Update & Security > Windows Update and select Check for updates.

While the new version of the October 2018 Update does fix a lot of problems, it doesn’t correct the default apps issue that many users have experienced. Microsoft says:

After installing this update, some users cannot set Win32 program defaults for certain app and file type combinations using the Open with… command or Settings > Apps > Default apps. In some cases, Microsoft Notepad or other Win32 programs cannot be set as the default.

As a workaround, the company suggests "attempting to set application defaults again" as this might work. An actual solution is expected to be available by the end of the month.