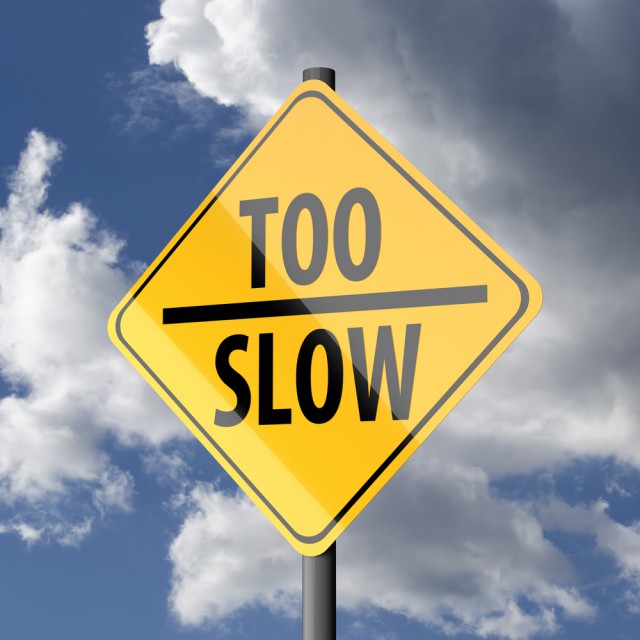 Having a problem with Windows 10? Did it delete your files? No? Perhaps it downgraded your Windows 10 Pro installation to Windows 10 Home, or maybe it introduced display audio issues, installed bad audio drivers, failed to handle zip files correctly, or display all unicode characters, or maybe you had problems with Edge and Store apps? No? Maybe it broke Windows file associations for you, so you can’t open files in the default programs you choose.

If your problem is the latter, the good news is Microsoft is working on a fix. The bad news is it doesn’t seem to be in a huge hurry to solve the problem.

It’s hard to be a Windows 10 user at the moment, with so many problems coming one after the other. The October 2018 Update is still MIA, and there’s no word yet on when it will arrive or if it will fix the numerous problems users have reported.

The file associations issue is something that was reported to Microsoft back in May by Windows Insiders, and according to Forbes it’s existed in various forms since 2015. Yes, you read that right.

Luckily, according to a Microsoft spokesperson:

In the meantime, you’ll just have to put up with manually opening files in your choice of application, rather than relying on Windows to remember your preference, as it should.

In some good news though, the Windows 10 activation problem seems to have been fixed.

Jeff Jones, Sr. Director, Microsoft says: "A limited number of customers experienced an activation issue that our engineers have now addressed. Affected customers will see resolution over the next 24 hours as the solution is applied automatically. In the meantime, they can continue to use Windows 10 Pro as usual."