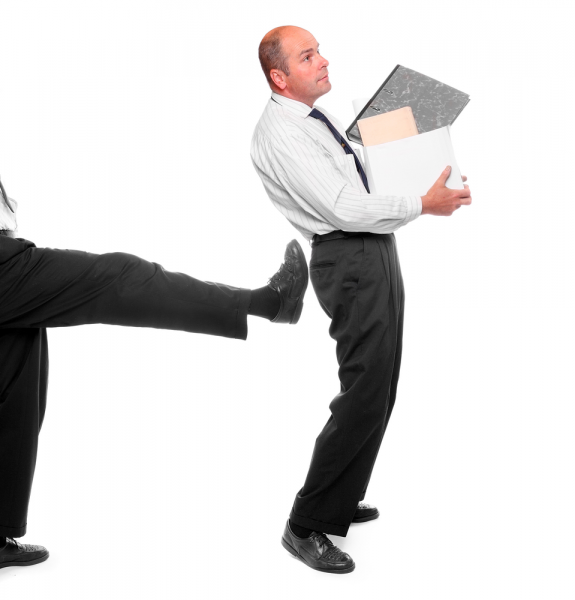 It is the year 2018, and 2019 is right around the corner -- 64-bit processors have been mainstream for a really long time. If you are still using a computer that is 32-bit only, it is time to toss it into a dumpster. No, I’m not being an elitist; it is simply time to move on. A much superior laptop can be had new for a few hundred bucks. Hell, you could probably buy a used 64-bit machine for under $100.

With all of that said, I am proud of all Linux-based operating system maintainers that have the courage to ditch 32-bit processor support. Some misguided Linux community members will decry this, claiming that the open source kernel can breathe new life into old hardware. That’s true, but it’s time for the world to raise the bar on what the bottom is -- all hardware can’t be supported forever. The latest major operating system to drop 32-bit support? Lubuntu.

"Lubuntu has been and continues to be the go-to Ubuntu flavor for people who want the most from their computers, especially older hardware that cannot handle today’s workloads. However, the project and computing as a whole has drastically changed in many ways since its origin ten years ago. Computers have become faster, more secure, and most notably, have moved off of the traditional 32-bit i686 (generalized as i386 in Debian and Ubuntu) architecture," says Simon Quigley, Lubuntu.

Quigley further says, "As an increasing number of Linux distributions have focused their attention on the 64-bit x86 architecture (amd64) and not on i386, we have found that it is harder to support than it once was. With i386-only machines becoming an artifact of the past, it has become increasingly clear to the Lubuntu Team that we need to evaluate its removal from the architectures we support. After careful consideration, we regret to inform our users that Lubuntu 19.04 and future versions will not see a release for the i386 architecture. Please do note that we will continue to support Lubuntu 18.04 LTS i386 users as a first-class citizen until its End of Life date in April of 2021."

OK, so Lubuntu isn’t abandoning its 32-bit users entirely. The developers will continue to support them on version 18.04 for more than a couple years. Make no mistake, however, dropping compatibility for all future versions signals it is time for these users to either upgrade their hardware or opt for a different distro -- I suggest the former.

Do you agree that it’s time for all 32-bit only computers to be tossed in a rubbish bin? Tell me in the comments, please.