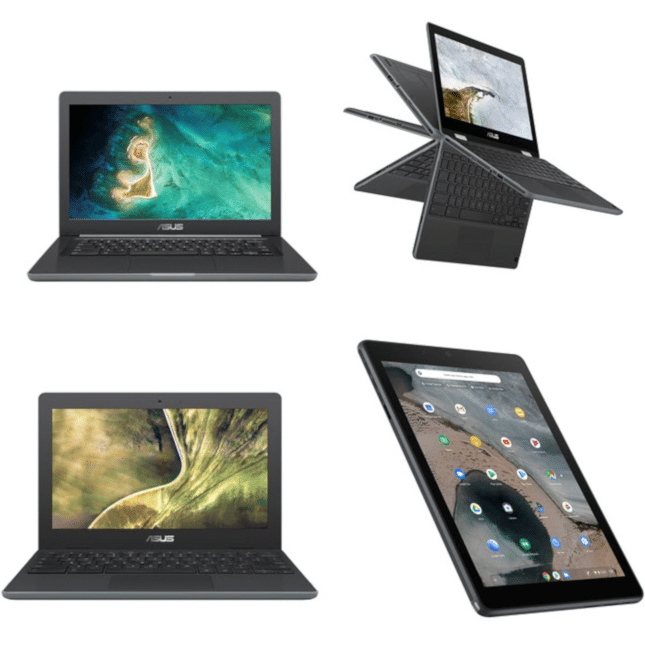 Chrome OS has slowly become one of the most promising operating systems. What began life as a "glorified web browser" has grown to also run Android apps and traditional Linux programs. At the same time, Windows 10 has declined in quality, causing many users to lose faith in Microsoft's operating system. For education in particular, school districts are increasingly turning to Google's Chromebooks rather than devices running Windows 10.

Today, ASUS unveils four new Chrome OS devices for the education market. Three of them (C403, C204, and Flip C214) are laptops, with one of them (the Flip) being a convertible -- meaning it can fold into a tablet. In addition, there is a traditional tablet (CT100). While Chrome OS tablets are fairly unproven, the ability to run Android apps makes them quite useful.

The company also says, "The new series features durability, spill- and tamper-resistant keyboards and all-around rubber bumpers to withstand the rigors that electronics often face in schools. This lineup provides educators and parents with a full-range of lightweight, ruggedized options that can cater to their specific curriculum choices and unleash the creativity and productivity of their students. The new ASUS Chromebook Education series will be available in the coming months with configurations, pricing, and availability to be announced at launch." 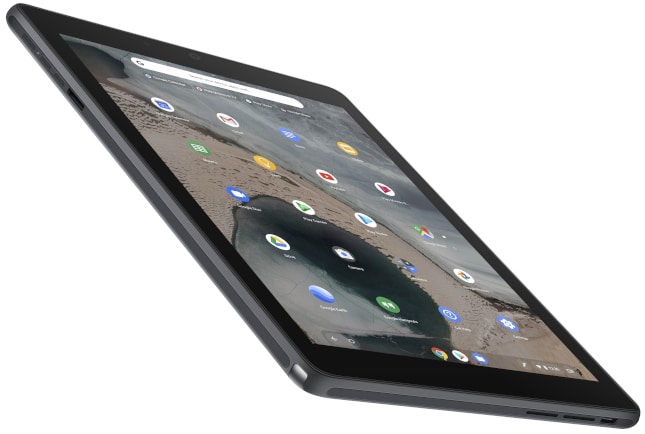 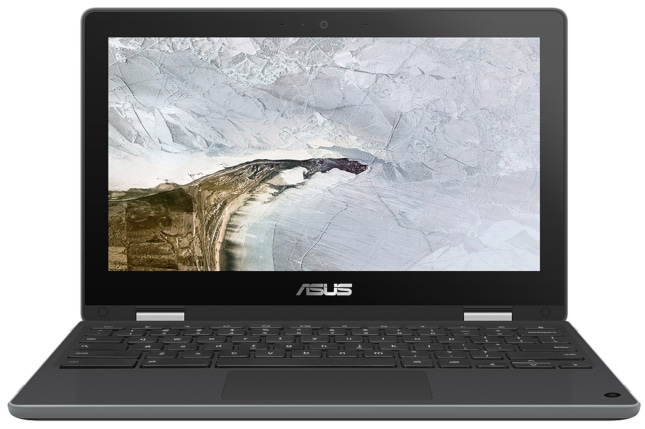 Unfortunately, both pricing and availability are unknown at this time. So far, ASUS only says these Chrome OS devices will be sold in the "coming months." Even then, it isn't clear if they will be sold in retail channels or only to school districts directly. With that said, I recently bought an older ASUS Chromebook for education on Amazon, so I expect they will be made available to anyone who wants them.