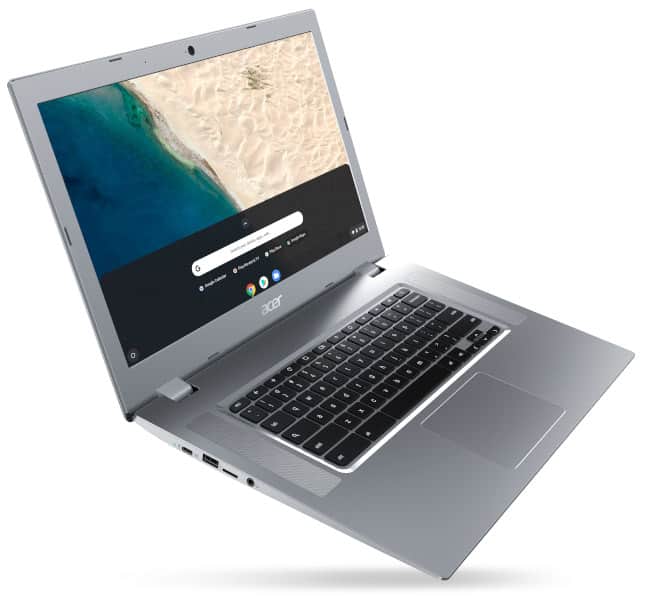 Many home consumers don't really need Windows anymore. With so many things being web-based nowadays, it is much wiser to opt for the more secure Linux-based Chrome OS. Not satisfied with only using web-based solutions? Chromebooks can now run Android apps too, giving the user a huge library of quality apps. In addition, Google is currently testing the ability to run traditional Linux programs on Chrome OS. Even though the feature is technically in beta, it works wonderfully -- I have successfully installed and used GIMP, for instance.

Since more and more consumers are choosing Chrome OS, computer manufacturers are increasingly offering quality Chromebooks. In other words, these laptops are no longer just meant to be low cost. With that said, there is no reason a great Chromebook can't be affordable, and today, Acer unveils a beautiful such product. Called "Chromebook 315," the 15.6-inch laptop is powered by AMD's excellent APUs (a combination CPU and GPU). So yes, this is a Chromebook with Radeon graphics! There are three display options from which to choose, with one of them offering touch -- a nice option for Android apps. The top-firing speakers should make it great for consuming media too.

"The Acer Chromebook 315 is powered by 7th Gen AMD A-Series processors with Radeon graphics to provide fast and efficient computing in two configurations; either featuring the AMD A6-9220C APU or A4-9120C APU in a system-on-chip design. The new AMD A-Series processors for Chromebooks enable customers to stream video, run the latest apps, play web games and browse the Internet effortlessly for up to 10 hours. Plus, the Acer Chromebook 315 supports millions of Android apps on Google Play for entertainment, productivity, connectivity and more," says Acer. 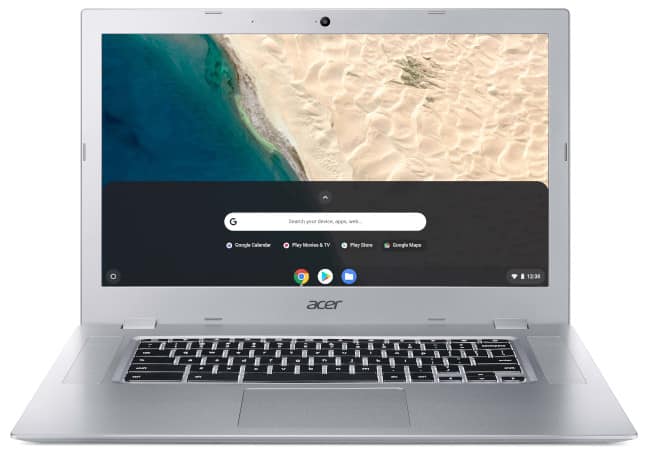 The budget-focused manufacturer further says, "The clear and vibrant 15.6-inch Full HD 1920 x 1080 display is large enough for opening browsers side-by-side, viewing streaming video in sharp detail, and playing web games. Customers can be productive with more viewing real estate and the power to run multiple tabs and apps. The IPS display lets users easily present slide shows and share content thanks to its wide 178-degree viewing angles. Even video chats can be shared. The HD webcam has a wide 88-degree field-of- view to accommodate groups. In addition, audio and video are crystal clear thanks to high dynamic range imaging and the built-in microphone." 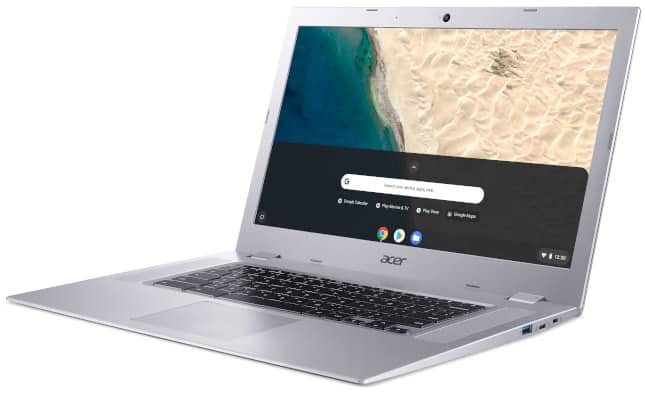 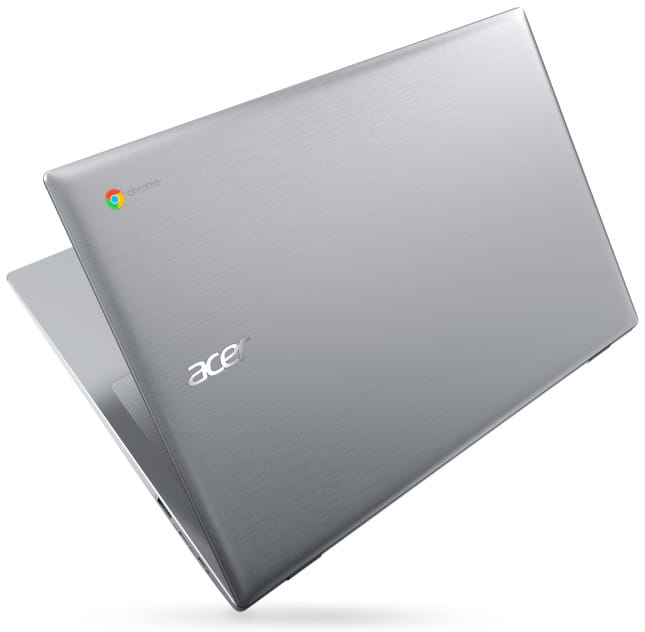 We are proud to expand AMD's portfolio of products to include AMD-powered Chromebooks. The new Acer Chromebook 315 powered by AMD A-series processors will allow consumers to do more in less time while enjoying some of the best Chromebook experiences. In partnership with Google and Acer, AMD-powered Chromebooks will deliver first-rate entertainment and premium productivity features, as well as best-in-class design to the Chromebook market. 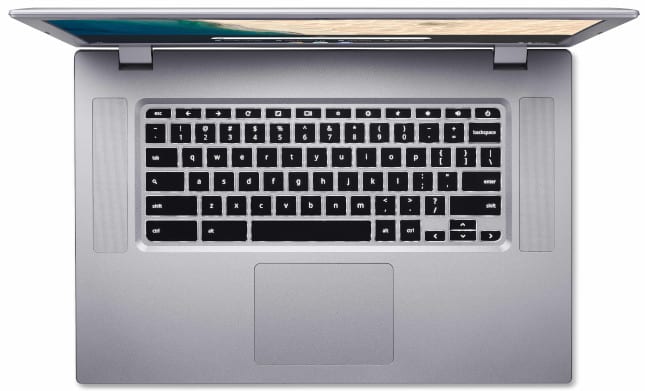 As a huge fan of both AMD processors and Chrome OS, the Chromebook 315 has me very excited -- it is nice to see the Intel and ARM stranglehold challenged. While we do not know an exact release date, Acer promises it will be available next month -- February 2019. Pricing is extremely affordable, with the Chromebook 315 starting at just $279.99. True, that is for the non-touch base model, so expect to pay more based on configuration.