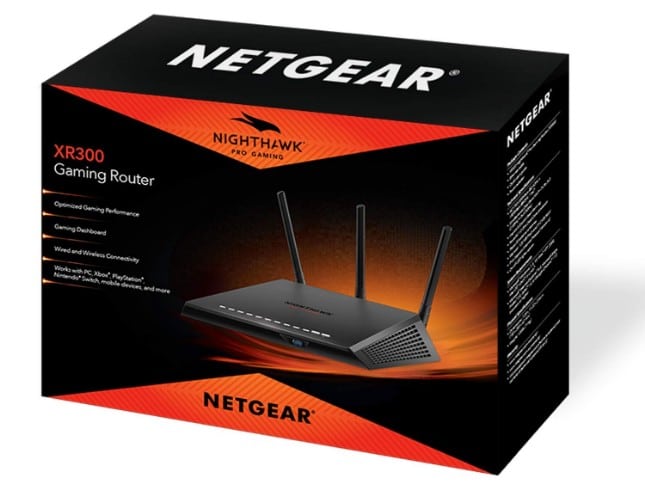 Gaming products are everywhere these days. Even if you aren't a gamer, these offerings are usually quite premium, making them a solid choice for anyone. For instance, a mechanical gaming keyboard can be excellent for typists, while a gaming mouse might provides accuracy, comfort, and durability. The problem? Many gaming products can be considered ugly, looking like alien spaceships or mutant spiders.

Today, NETGEAR launches its newest gaming router, and its appearance is surprisingly conservative. Called "Nighthawk Pro Gaming XR300," its design is wonderfully boring -- in a good way. In other words, it doesn't outwardly appear to be a gaming router, but make no mistake, the underlying DumaOS operating system (which is based on OpenWRT) is tuned for gamers and has useful features like QoS and geo-filtering. The dual-band 802.11ac router has a 1GHz dual-core processor, three antennas, and beamforming. Strangely, its USB 3.1 gen 1 Type-A port is on the front -- an odd placement for those that prefer to leave something connected to it. 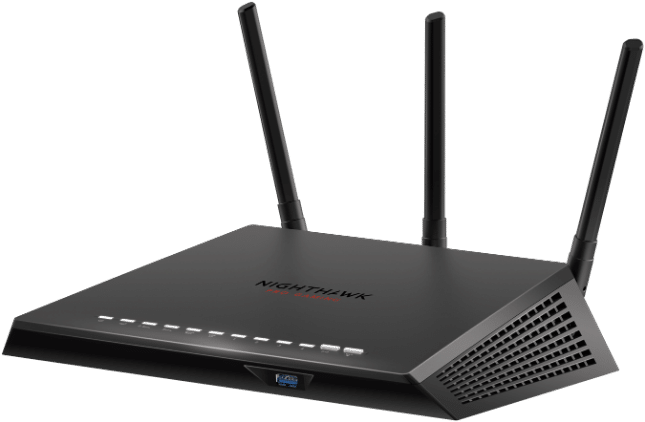 David Henry, senior vice president of Connected Home Products, NETGEAR explains, "With more than 2.3 billion active gamers in the world, online gaming is truly becoming the world’s favorite pastime. As multiplayer online games grow in popularity, it’s known that latency kills. Our award-winning line of Pro Gaming routers, including the XR500 and the XR700, emerged very naturally as a response to the needs of the gaming community, who already favored our Nighthawk routers. The XR300 is the latest addition to our NPG router lineup, and it ensures that every gamer is provided with a competitive edge to dominate their game, on their platform of choice." 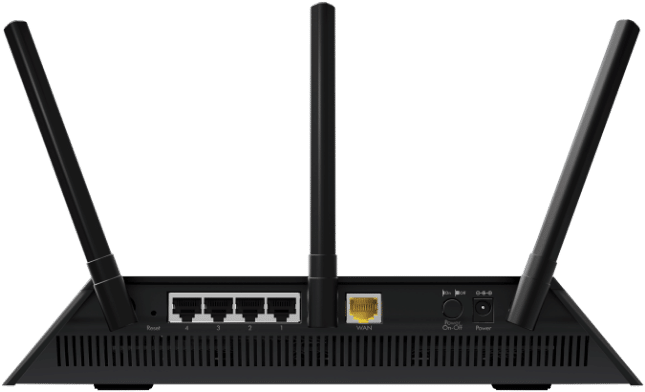