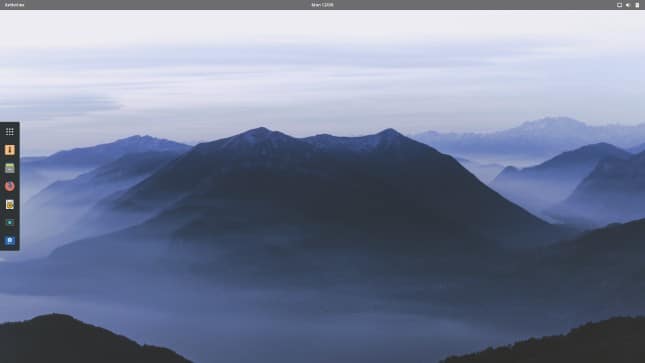 GNOME is the best overall desktop environment, and deepin is the most beautiful Linux distribution, but there are many other options out there. That's one of the things that makes Linux distributions so much better than Windows 10 -- you can choose from various user interfaces to find one that is best for you. Microsoft and Apple force you to use the environment of their choosing, limiting the overall customization options.

Today, yet another Linux-based operating system gets a major version update. Solus 4 "Fortitude" can be downloaded immediately, and it is chock full of improvements. While this distro largely focuses on the Budgie desktop environment, you can also opt for GNOME, Mate, or KDE Plasma (in testing).

"We would like to thank everyone that has supported and contributed to Solus and its endeavors, including Budgie Desktop. It’s you, our community, that has made this release possible. Whether you’ve filed bugs, fixed software, contributed code, translated Budgie Desktop, or shared Solus releases with your colleagues, friends, and family, you’ve helped shape this release and improved the project for everyone. Thank you for believing in our shared vision for the project. We look forward to working alongside all of you on many more releases in the future," says Joshua Strobl, Experience Lead, Solus. 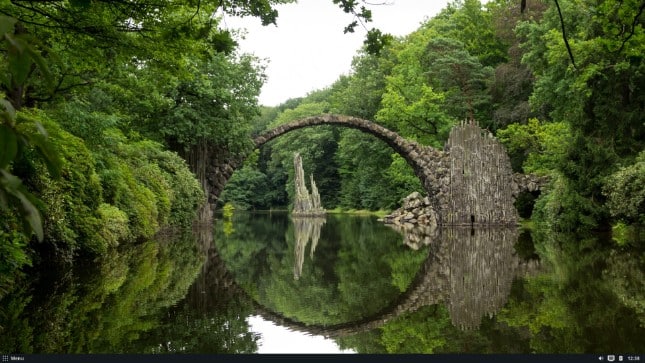 Strobl further says, "This release of Solus ships with Linux kernel 4.20.16, enabling us to provide support for AMD Picasso and Raven2 APUs, AMD Vega20 and broader Vega10 enablement, as well as improved support for Intel Coffee Lake and Ice Lake CPUs. Furthermore, Linux kernel 4.20 expands our support for other hardware devices, such as touchpad support for the Lenovo IdeaPad 130-15IKB and 330-15ARR. Mesa has been upgraded to the latest release, 19.0.0, enabling us to provide OpenGL 4.5 API support (for supported cards) as well as support for newer AMD Polaris, Vega10, Vega20, and VegaM cards." 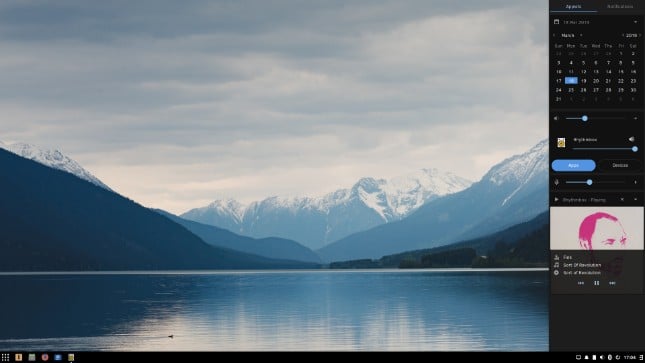 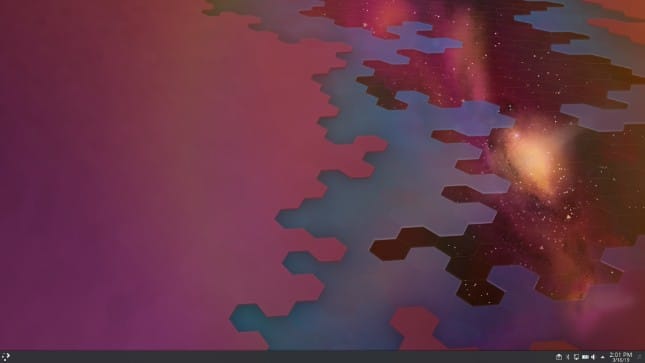 If you want to give Solus 4 a try, you can download the Budgie, GNOME, and MATE versions here. The KDE Plasma variant is currently in testing, but it can be had here. Before you download any version of Fortitude, you should read the full list of changes from the release announcement here.