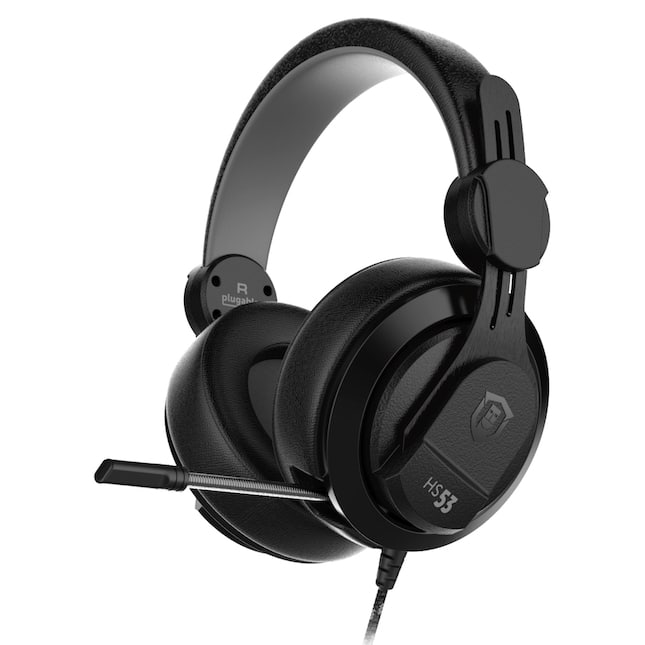 Plugable is a company that I respect very much. I have been buying its products for many years from Amazon. Historically, its offerings have been reliable, affordable, and extremely useful. Whether it be USB hubs, dongles, adapters, or docking stations, you can typically rely on receiving a quality product. I'm sure many computer nerds like myself have purchased a Plugable product at some point in their lifetime.

Today, Plugable announces a new product that falls outside its usual focus -- a gaming headset. Called "HS53 Performance Onyx Gaming Headset," the over-ear headset has a brushed aluminum frame and features a beautiful textured black design. Despite the use of memory foam for both the headband and sealed earcups, the company claims your ears and head should both remain cool -- not hot and sweaty.

Onyx will of course work with any PC (Windows, macOS, or Linux) that has a 3.5mm audio port. In addition, the company touts support for all modern gaming consoles, such as Xbox One, PlayStation 4, and Nintendo Switch. Not to mention, the retractable mic lets it double as standard headphones too -- you can wear them outside the house without the worry of looking silly. In other words, Onyx is very versatile, working with many platforms and in various scenarios. 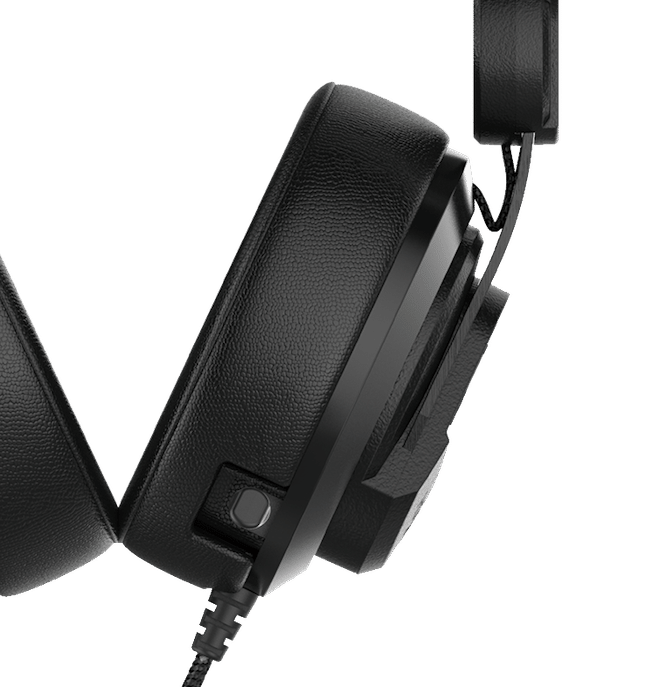 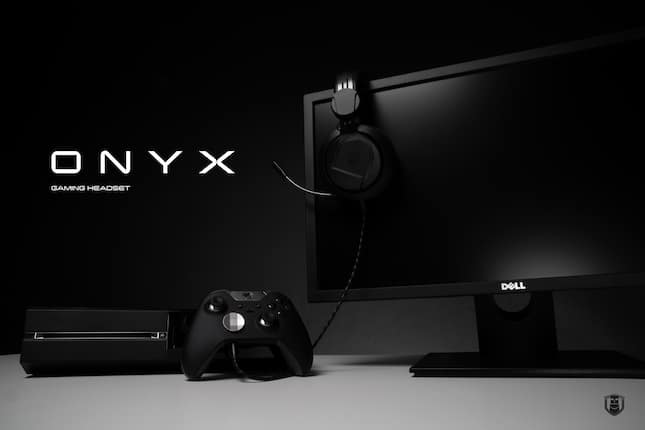 The company further says, "The Plugable Performance Onyx Gaming Headset comes with a universal 3.5mm TRRS connection for the microphone and headphone channels on gaming consoles such as the PlayStation 4, Xbox One and Nintendo Switch. The TTRS cable also allows direct plug in into gaming controllers such as the DualShock 4 and Xbox One controllers. Furthermore, the package includes a 6-foot TRRS to TRS cable for connecting to gaming PCs. The headset comes with an additional extension cable with in-line volume and microphone mute switch. Both the TRRS and TRS are made of durable braided cable, eliminating tangles and tears, even after extended use." 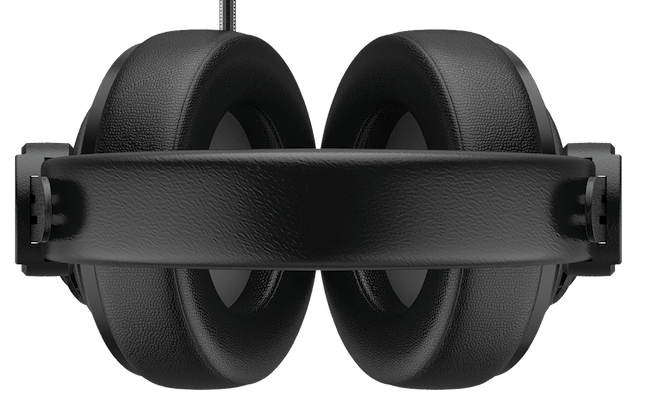 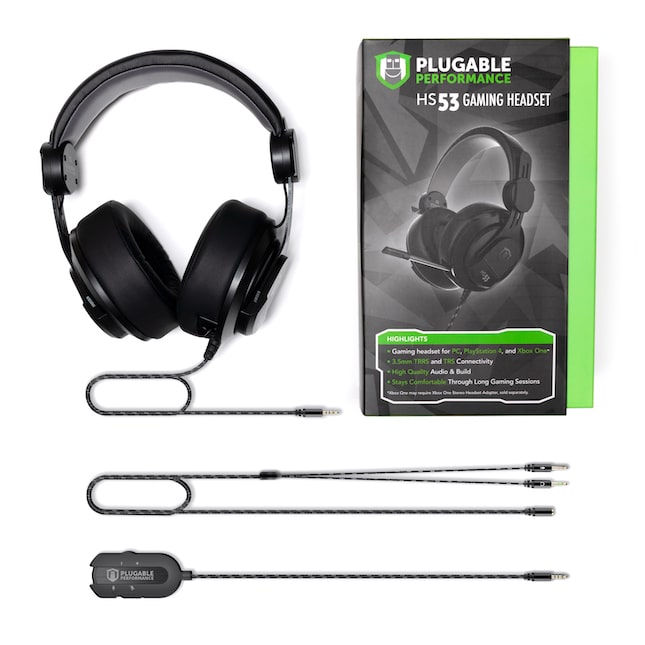 Everything you see above comes included in the box. Not only do you get the Plugable HS53 Performance Onyx Gaming Headset, but also, the inline remote/extension cable and an adapter that splits the headphones and microphone into separate 3.5mm jacks. While other manufacturers might ask for $75, $100, or even more for such a headset, Plugable isn't even asking $50. Actually, it can be had today from Amazon [amazon_textlink asin='B07P71F7XR' text='here' template='ProductLink' store='betanews02-20' marketplace='US' link_id='0668a21d-a1da-4ba8-a14b-dd076b126a5a'] for a mere $44.95! Quite frankly, that seems like a bargain for a no-nonsense gaming headset from such a trusted company.