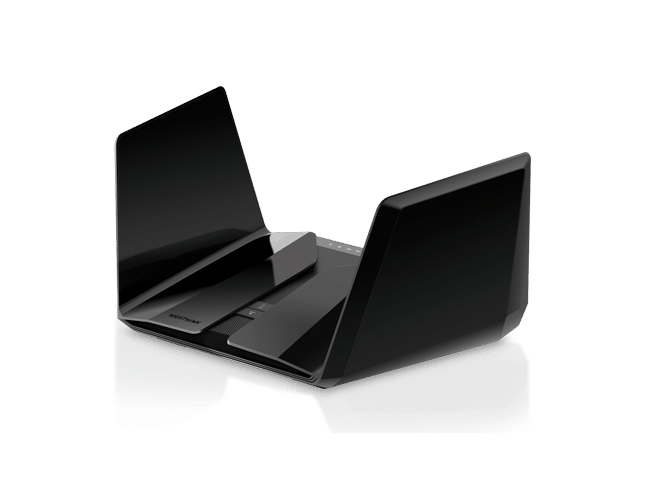 Back in November 2018, we shared with you that NETGEAR was planning to sell some premium Wi-Fi 6 routers. This was very exciting, as the addition of this bleeding-edge technology signaled that 802.11ax had truly arrived. Many die-hard NETGEAR fans were waiting for the Nighthawk line in particular to become equipped with this new standard.

Now, NETGEAR announces yet another Wi-Fi 6 router, and this one looks incredible too. Called "Nighthawk RAX200," it retains the same stingray design of the previously announced RAX120, which I find to be quite attractive. It even has one of my favorite security features for a router -- automatic firmware updates. In other words, NETGEAR will keep the RAX200 router up to date without any effort from the owner.

NETGEAR shares the detailed specifications below. 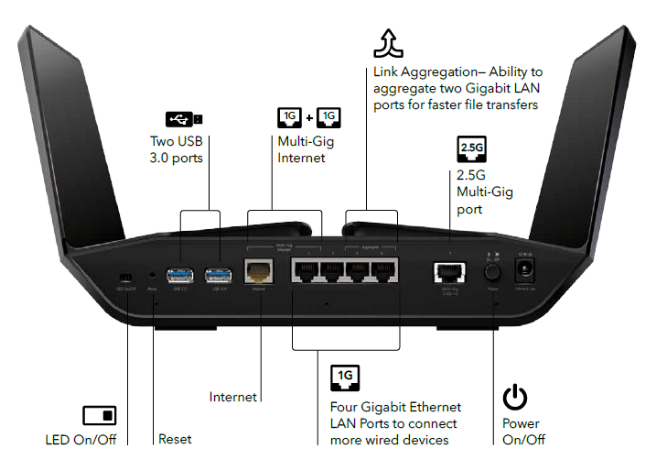