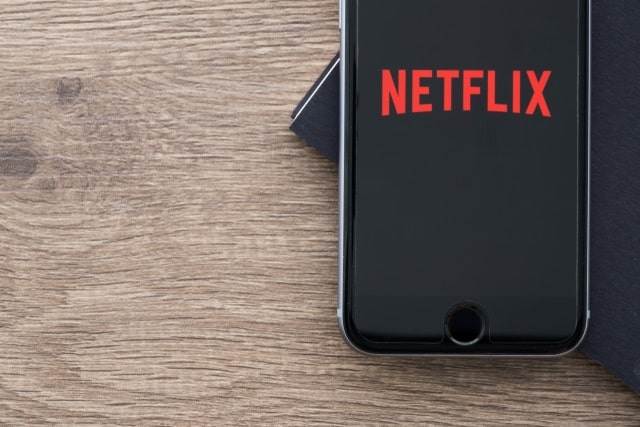 Citing "technical limitations", Netflix has dropped support for AirPlay from its iPhone and iPad apps.

Attempts to use AirPlay via the Control Center result in an error message, and Netflix has updated its support pages to indicate that the feature is no longer available. With AirPlay having been supported for a number of years, it's not clear quite what technical issues may have suddenly arisen, but the change does come shortly after the launch of Apple TV+.

The issue was first reported by MacRumors after several people experienced issues using Netflix over AirPlay. While Netflix has made no announcement about the change, the company does make reference to it on its support pages.

On the page entitled How do I use my mobile device to watch Netflix on my TV?, in the iPhone, iPad, or iPod Touch section Netflix says:

Airplay is no longer supported for use with Netflix due to technical limitations.

No explanation is provided, nor does Netflix indicate when the change was introduced.

Netflix has previously indicated that it really wants its subscribers to access its content directly in Netflix apps, so it is possible -- or even likely -- that this is a just a nudge for people to do so.