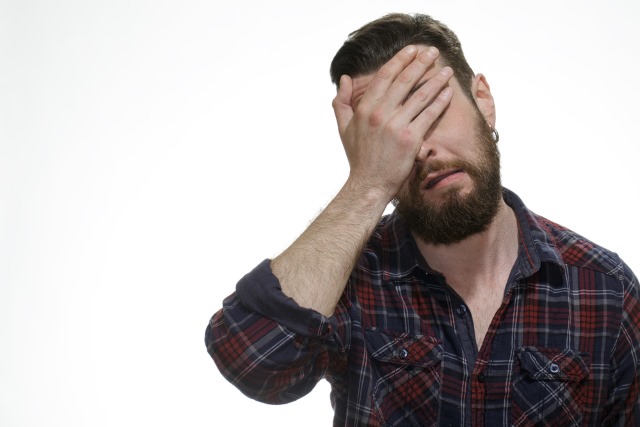 After the disaster that was the buggy October 2018 Update, which most Windows 10 users have avoided like the plague, Microsoft has taken the wise step of introducing additional testing.

The next big feature update is expected to roll out to all by the end of May, but for the moment it’s undergoing extended analysis in the Release Preview ring.

So far, Microsoft has identified three big issues which prevent the update being installed on certain systems. These upgrade blocks are:

Microsoft will be aiming to fix these upgrade blocks -- and any others that surface -- before the official release next month, but even so as always we would caution you to wait a month (or longer) before upgrading, just to avoid running into problems.