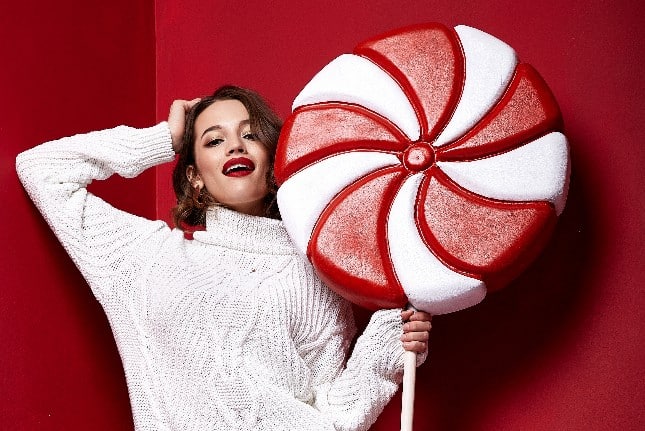 Ubuntu is a great operating system; that's why so many other Linux distributions are based on it. Hell, even Microsoft seems to be enamored with Ubuntu these days. What makes Ubuntu so good? The Linux distro is rock solid, has tons of compatible packages, and its online community can be very helpful (unlike snooty Arch users).

Today, a lesser-known (but very good) Ubuntu-based operating system reaches a new milestone. Called "Peppermint," version 10 is now available. Peppermint 10 should be particularly good for those with modest hardware, thanks to its use of the fairly lightweight Xfce desktop environment and available 32-bit variant. With that said, those with more powerful computers should have a positive experience with Peppermint 10 too.

"Team Peppermint are pleased to announce Peppermint 10 (20190514), the latest iteration of our operating system. Based on the 18.04 LTS (long term support) code base, Peppermint 10 still comes in both 64bit and 32bit flavors so older hardware is still supported. We hope you enjoy using it half as much as we did putting it together," says Mark Greaves, Developer, Team Peppermint.

Greaves further say, "As with previous releases we invite you to compare Peppermint to other operating systems, we are confident you will be impressed. To take the Peppermint 10 out for a test drive, please visit our website at peppermintos.com where you can download it for free. If you need help installing the Peppermint 10, or have any questions about using it, we have a second-to-none user support team at forum.peppermintos.com please drop in even if only for a chat with friendly like-minded people... hope to see you there." 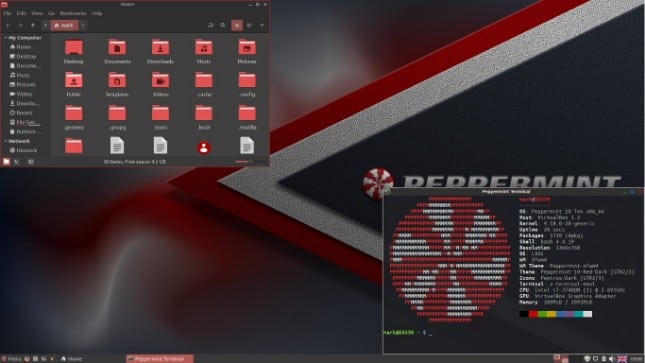 Other changes and additions 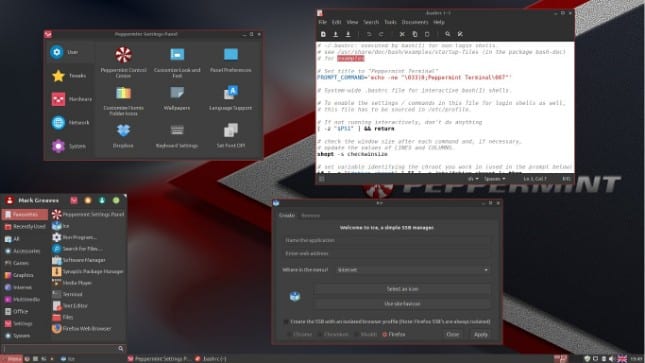 If you want to download and install Peppermint 10, you can grab the 64-bit ISO here. And yeah, as stated earlier, a 32-bit version is available too -- it can be had here. Despite the extensive list of changes listed above, I recommend reading the official release notes here as well.