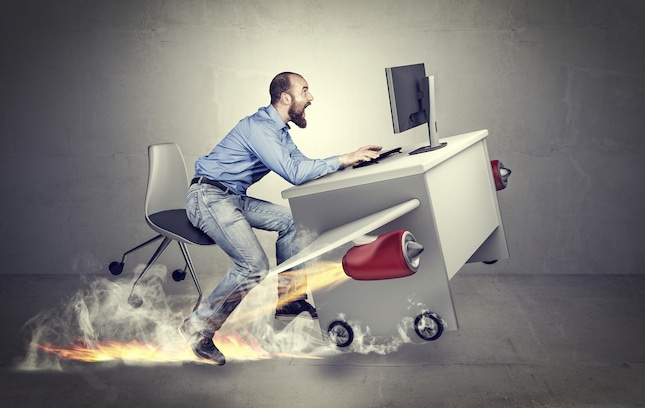 AMD has been consistently releasing powerful processors that are also a great value. In other words, unlike Intel (which expects you to mortgage your house for one of its chips), AMD makes high performance affordable. I suppose you could say, AMD processors are for computer enthusiasts that don't have unlimited budgets.

Today at Computex 2019, AMD unveils its blazing fast 3rd Gen Ryzen processors. These 7nm chips are based on Zen 2 architecture, and have up to 12 cores and a 4.6GHz boost frequency. Best of all, pricing starts below $200! Equally exciting is the new X570 chipset, which features PCIe 4.0 -- this means even faster NVMe solid state drives.

2019 is off to an incredible start for AMD as we celebrate 50 years of innovation by delivering leadership products to push the limits of what is possible with computing and graphics technology. We made significant strategic investments in next-generation cores, a breakthrough chiplet design approach, and advanced process technologies to deliver leadership 7nm products to our high-performance computing ecosystem. We are extremely excited to kick-off Computex 2019 together with our industry partners as we prepare to bring our next generation of Ryzen desktop and EPYC server processors and Radeon RX gaming graphics cards to market. 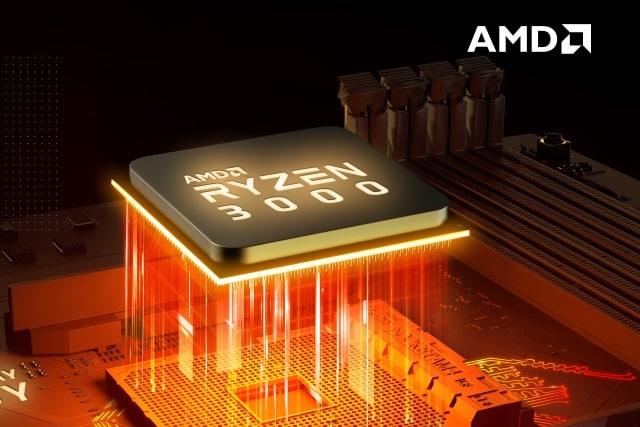 AMD shares specifications and pricing for the new chips below.

As you can see above, AMD has created Ryzen 3 desktop processors for all budgets. While the Ryzen 9 3900X is the most exciting with its 12 cores, 70MB cache, and 4.6GHz boost frequency, I am intrigued by a less powerful chip -- the Ryzen 7 3700X. It seems to be the best value, offering a good balance of price to performance. The 65W TDP in particular is very attractive from both an energy use and cooling perspective.

All five of the 3rd Gen Ryzen processors will hit stores on July 7. This date is apparently quite intentional, as the seventh day of the seventh month (7/7) is meant to highlight the fact that Ryzen 3 is 7nm. Motherboards based on X570 from manufacturers such as ASUS, Gigabyte, and MSI will be available on the same day.