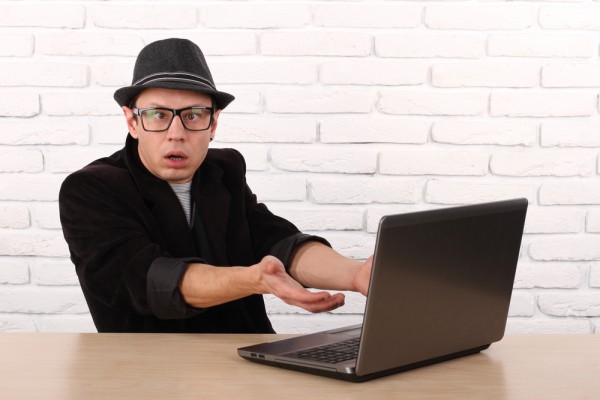 Fedora is my personal favorite desktop operating system. I love it because it is fast, stable, and focuses on open source ideology. Not to mention, it uses the best desktop environment, GNOME, by default. Overall it is a great experience that I recommend to all.

While I update to the newest version of Fedora as soon as it is available, obviously, some people do not. You know what? That's OK. Even if you are a version behind, as long as it is still supported, you are safe and sound. Once the version of Fedora you are running is listed as "End of Life," you should definitely upgrade as soon as possible, as it will no longer get bug, feature, or security fixes. Well, folks, Fedora 28 is now EOL, meaning you need to plan an upgrade soon, as you could be exposed to new vulnerabilities.

"With the recent release of Fedora 30, Fedora 28 officially enters End Of Life (EOL) status effective May 28, 2019. At this point, packages in the Fedora 28 repositories no longer receive security, bugfix, or enhancement updates. Furthermore, the community adds no new packages to the Fedora 28 collection starting at End of Life. Essentially, the Fedora 28 release will not change again, meaning users no longer receive the normal benefits of this leading-edge operating system," says Paul W. Frields, Fedora Project.

Do you have to move to the latest and greatest version? No, not if you don't want to. As of today, both Fedora 29 and Fedora 30 are supported, so you can move to either. My advice, however, is to update to Fedora 30; I have been running it since it was first released and it is rock solid. Not to mention, moving to Fedora 29 means you will have this same problem again sooner rather than later.

If you are still running the now-unsupported Fedora 28, you can follow the instructions here to move to Fedora 29. From there, you can read the guide here to upgrade to Fedora 30.