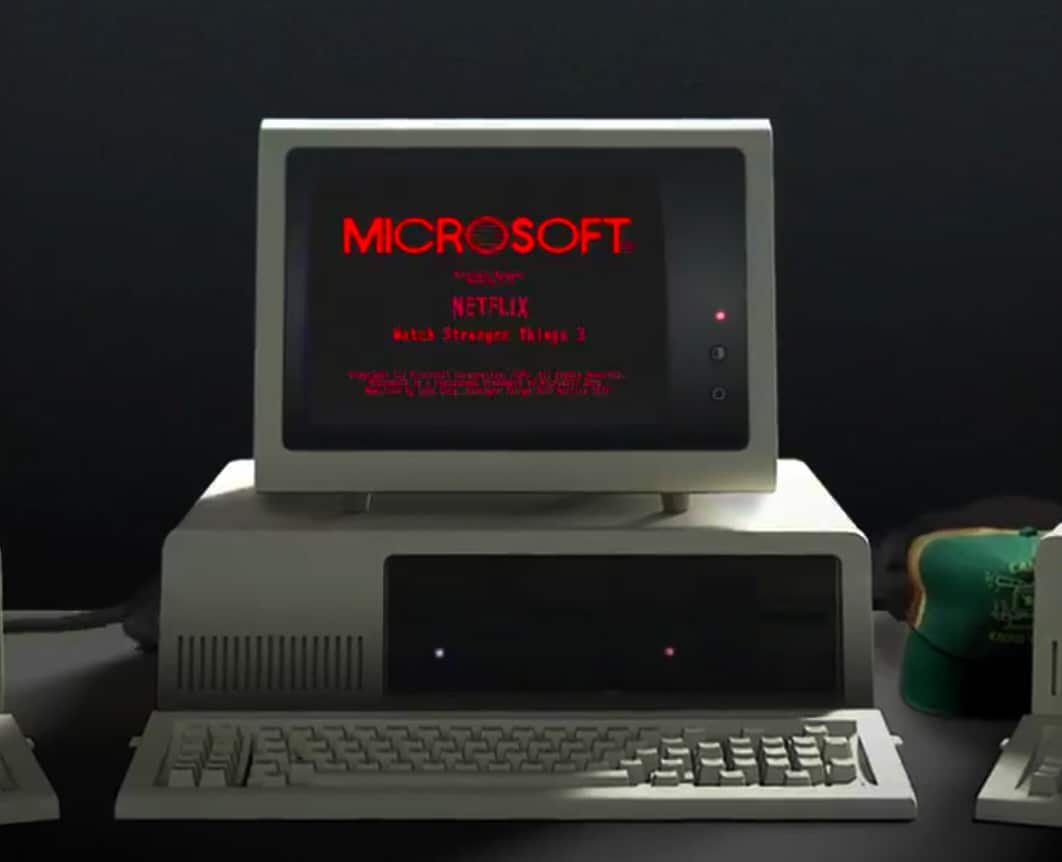 Last week Windows’ social accounts caused some excitement and confusion by announcing the arrival of Windows 1.0.

I correctly guessed that it was part of a Stranger Things tie-in because the newly launched season 3 of Netflix’s supernatural drama is set in 1985, the same year that Microsoft launched Windows 1.0. A new Windows 1.11 app briefly appeared over the weekend before being withdrawn, and it’s now back up and available for anyone to download. And that's not all.

The description of the Windows 1.11 app says:

Experience 1985 nostalgia with a special edition Windows 10 PC app inspired by Windows 1.0 -- but one that’s been taken over by the Upside Down from Stranger Things. Explore the mysteries and secrets plaguing Hawkins, unlock unique show content and easter eggs, and play retro games and puzzles -- all building off Stranger Things 3. Join Eleven, Steve, Dustin and gang as they seek to save Hawkins and the world. Embrace the 80s and grab your hairspray, because it’s basically the raddest show companion experience ever. But fair warning: beware the Mind Flayer.

It’s fifteen minutes or so of nostalgic Stranger Things fun and you can download it here.

That’s not the only 1980s nostalgia on offer though. Microsoft has also released Windows Throwback, a set of Windows 1.0 themed wallpapers. Or as it describes the pack:

Take your PC back to 1985 with this tubular special-edition theme, inspired by the first year of Windows. Old-school meets new-school in these 10 totally bodacious, premium 4k images, free for Microsoft Themes. These images are to be used as desktop wallpaper only. 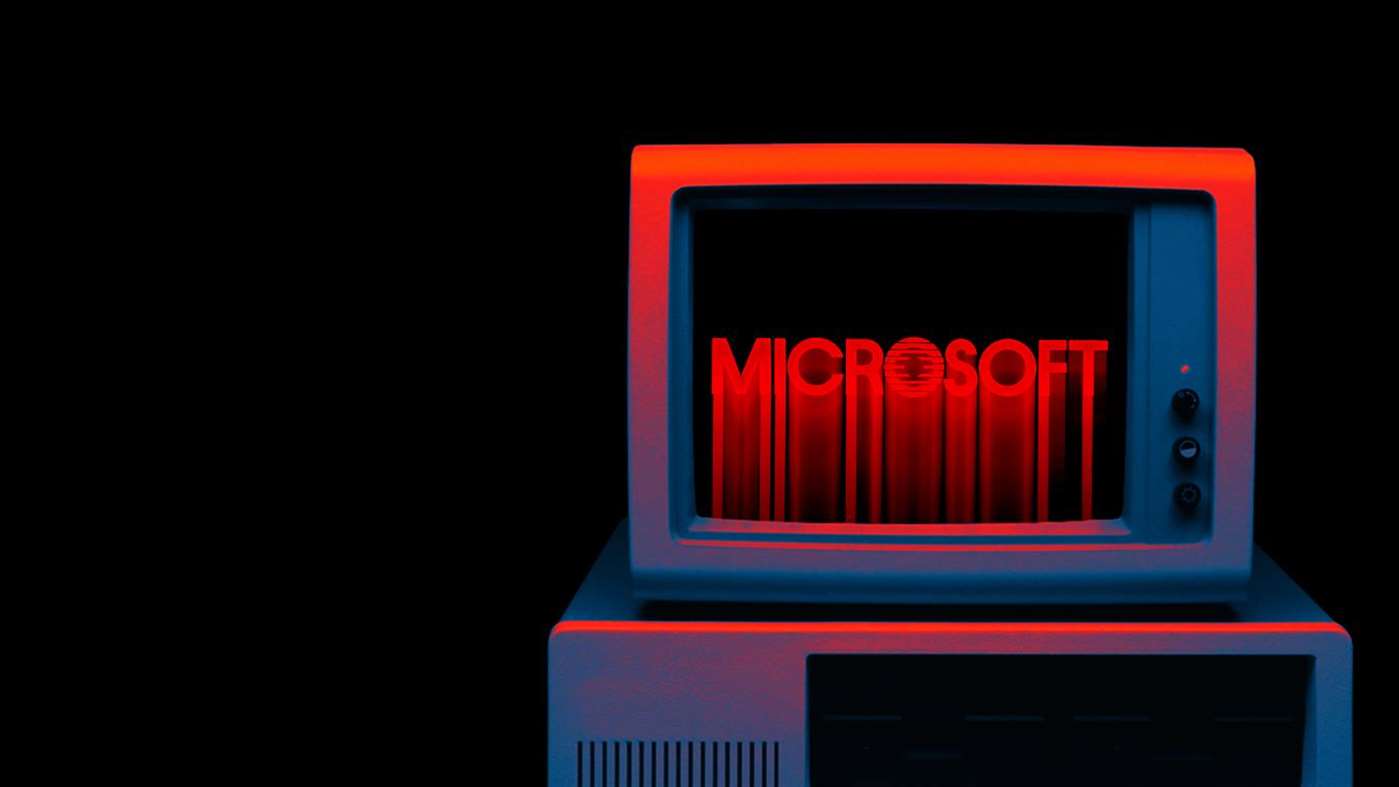 3 Responses to Windows 1.11 and Windows Throwback now available to download