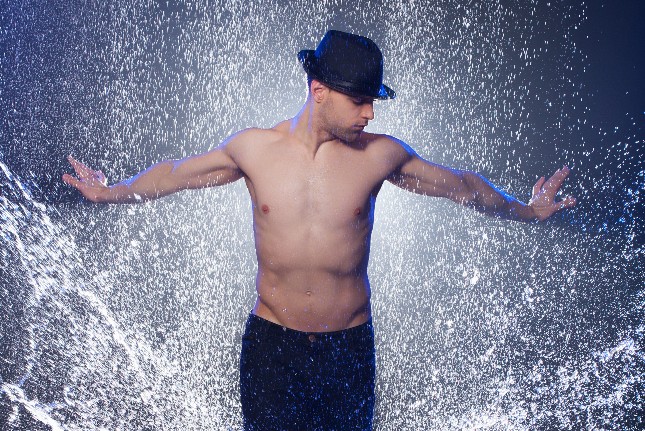 Fedora may not be the flashiest or most exciting Linux distribution, but it is very reliable. You can always depend on the operating system to be rock solid and very modern. Best of all, it focuses on true open source ideology -- there are no non-free packages by default. I tend to "distro hop" out of curiosity, but no matter what, I always find my way back to Fedora.

Fedora 31 is due later this year, but first, there needs to be some beta testing. And so, today, Fedora 31 Beta is made available for download. Unfortunately, details surrounding version 31 are a bit sparse. With that said, one big change involves Fedora users with ARM 64-based single board computers, such as a Raspberry Pi. Those folks will get access to an additional desktop spin -- the lightweight Xfce.

Workstation users will be treated to GNOME 3.34, but not the final version that was released recently. Don’t worry -- when Fedora leaves beta status, and is officially released, you can be sure the stable GNOME 3.34 will be included. Remember, Fedora is one of the best ways to experience a vanilla GNOME desktop environment.

"Another key change is within Fedora 31 Workstation Beta, which provides a flexible general purpose desktop operating system along with a host of leading open source development tools for application developers. It’s ideal for traditional Linux users wanting the latest desktop experience as well as developers working on the next-generation of applications. Fedora 31 WorkStation Beta expands the default uses of Wayland, including allowing Firefox to run natively on Wayland under GNOME instead of the XWayland backend as with prior releases. This release also allows Qt applications to run natively on GNOME Wayland," says Matthew Miller, Fedora Project Leader.

Miller shares more changes below. A full list of changes can be found here.

If you want to download Fedora 31 Beta, you can grab it here. Thankfully, Fedora is now 64-bit only -- 32-bit x86 bootable ISOs are no longer being released. Before you install it, however, please remember this is a pre-release operating system. It is very likely to contain bugs, which could lead to potential data loss.